As at Monday (August 3), Jamaica has seen a record increase in the number of positive COVID-19 hospitalizations.

Total hospitalization, including confirmed and suspected positive cases stands at 35. This number includes eight patients who are moderately ill, representing the highest ever counted as moderately ill.

The newly confirmed cases consist of five females and ten males bringing the total tally to 920.

Both cases were detected through the hospital respiratory surveillance system and COVID-19 confirmation came after death. The two patients had multiple co-morbidities and died within hours of presenting at the Accident and Emergency Departments of two public hospitals, where they were undergoing treatment. 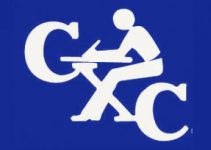