Little did Antoinette Aiken know that being a child of deaf adults (CODA) would ignite a passion to represent the deaf community in Jamaica and for inclusivity in everyday life.

Nor did she know that her work with the deaf community would lead to her receiving a National Award.

Aiken was awarded the Order of Distinction in the rank of Officer (OD) on National Heroes’ Day (October 19), for outstanding contribution to the Jamaican Deaf Community through Jamaican Sign Language (JSL) and Spoken English Interpreting.

“Honestly, I am speechless. Sometimes I get extra happy and then other times I feel this is a charge to continue doing more. When I started out, I never saw myself getting an award,” she tells Government news agency JIS.

The JSL and Spoken English Interpreter, who has been practising in the field for more than a decade, says she was encouraged by her mother and a few others to become an interpreter, because she knew sign language from communicating with her deaf parents and stepmother.

“I started signing, not well, when I was a child, because my parents are deaf and that’s basically how I started signing. At the age of 19, after going to America and coming back, my mother, along with others, was encouraging me to become an interpreter. At the time I didn’t know that there was a difference between signing and interpreting, so I said since I can sign, I would go ahead and try interpreting,” she says.

With her existing knowledge, Aiken got her start in interpreting at the Jamaica Association for the Deaf where she was able to practise and develop the skill. Thereafter, she began what would become a full-time freelancing career in Jamaican Sign Language Interpreting.

She started out providing services at the grassroots level for deaf persons who needed interpreting assistance in any situation that arose in conducting business, appearing in court and dealing with the police, for example.

She has also provided interpreting services for both of Jamaica’s major political parties and the Houses of Parliament, the Caribbean Development Bank and for then United States President, Barack Obama, when he visited Jamaica in 2015. She also interprets for deaf foreigners and has done so for persons from Trinidad and Tobago, Grenada, Guyana, the United Kingdom, Bulgaria and Germany.

Aiken has also been providing interpreting services for the Government’s COVID-19 press conferences and is known for her animated expressions, which is a key part of interpreting JSL. With a plethora of experience under her belt, Toni says her most memorable moments are from her less publicised work.
“My favorite times are working with the deaf community, so anything I do with Caribbean Christian Centre for the Deaf and Mrs. Tashai Widmer is inspirational. Between her and the children that I see when I am in that environment, is my inspiration to keep going because they come and tell me that I am doing well and what they have learned, and that they are understanding it (signing and interpreting),” Aiken shares.

Widmer, a member of the deaf community, is also the Executive Director of CCCD and co-founder of DeafCan Coffee.

Having made several sacrifices to focus on helping persons who are in daily need of sign language and interpreting services, Antoinette Aiken says she would not have done anything differently.

“Everything happens for a reason, and all the struggles, all the things that I went through, shaped who I am. It made me have the ability to interpret in places such as Parliament or for the Prime Minister or even to interpret for deaf people who come to Jamaica and don’t know Jamaican Sign Language and I can fill that gap. Things like that make me realise that everything happens for a reason and sometimes the formal way is not the only way you can learn. The informal way sets you up to makes things formal,” says Ms. Aiken.

She says that one thing that needs formalisation is the certification of regional interpreters, and shares that she is part of a cohort of local, regional and international stakeholders working to make that a reality.
As a personal project, Aiken will be working with CODAs who grew up with their parents and those who grew up with other guardians in an effort to bridge the cultural gap she has seen and experienced between CODAs and other persons in a hearing environment.

“When I was growing up, deaf people didn’t keep their children and I think some still don’t. So, that child doesn’t develop an appreciation or understanding of who their parent is or what deafness is, and the culture of deafness. It is important for deaf parents to keep their children and teach them what they value and know, just like my parents did. It is their teachings and values that made me who I am today,” Aiken shared.

“When we are placed in a hearing environment, for example a primary school or a high school, once we grow up with deaf parents, our culture is different, so oftentimes teachers or others will misunderstand a CODA and there is a tenseness between them. To prevent that, we need to develop some form of information that can be shared about who CODAs are and what they are capable of,” she says. 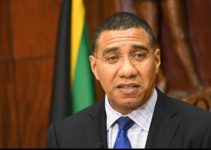 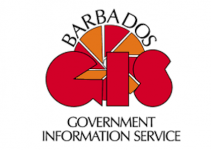 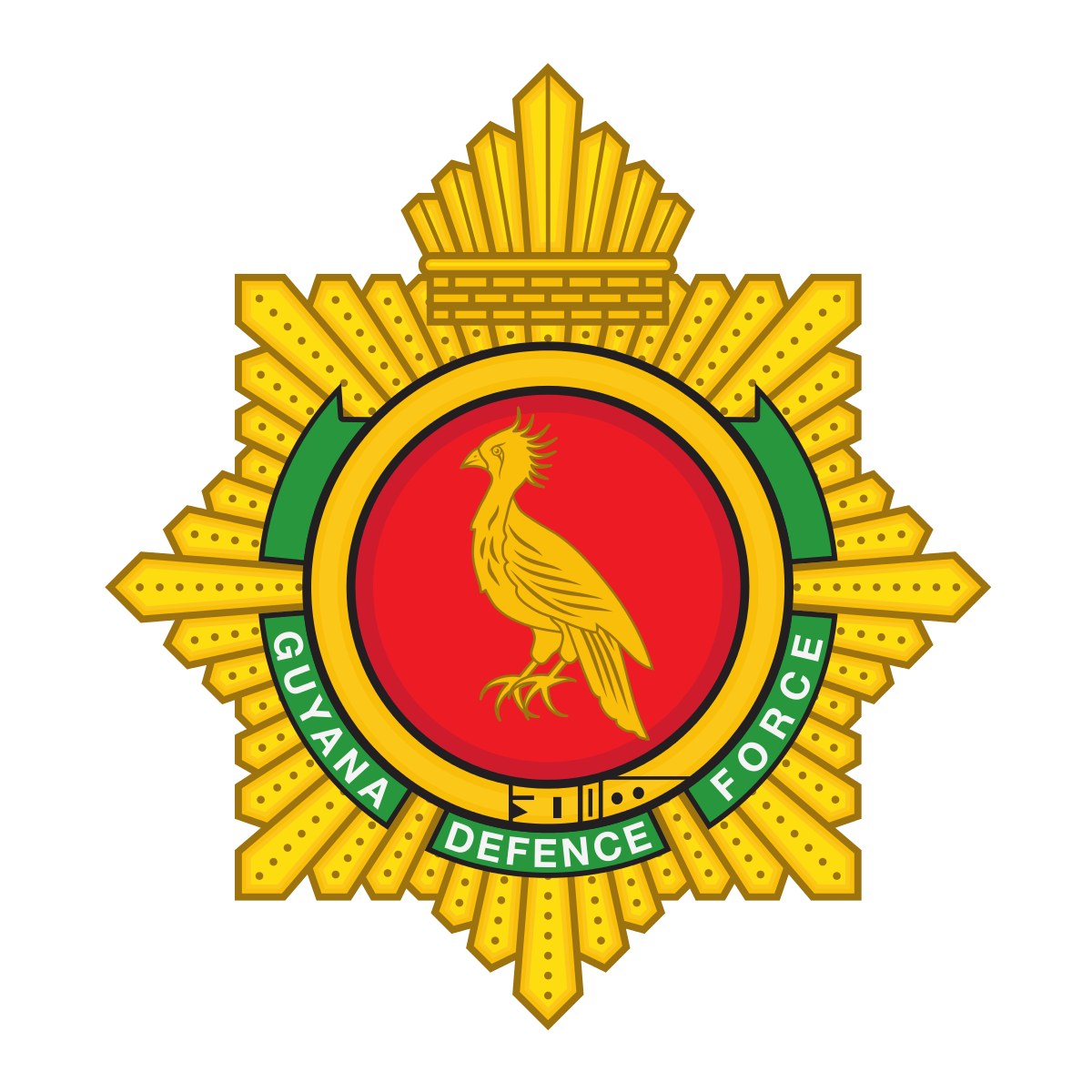