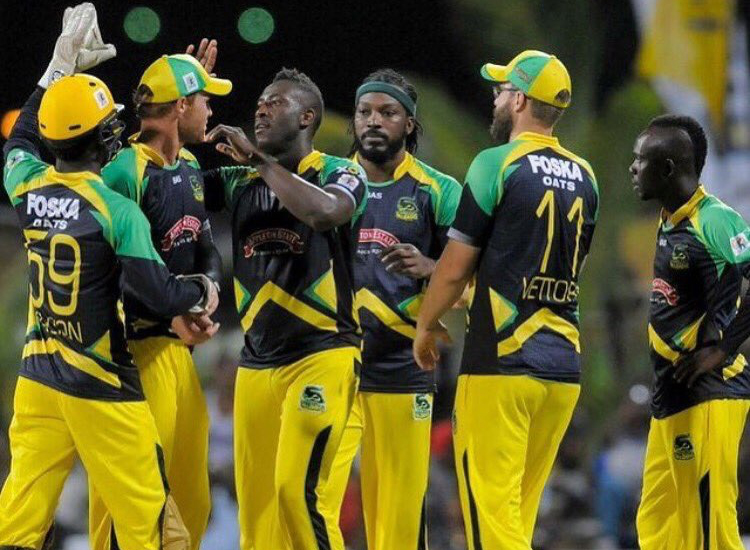 Jamaica Tallawahs suffered a two-run defeat against Barbados Tridents in the 2018 Hero Caribbean Premier League (CPL) in Florida Wednesday night. It was the Tallawahs third straight defeat at the seemingly unlucky Lauderhill venue. Chasing a victory target of 157, the Tallawahs were restricted to 154 for three from their 20 overs. Australia batsman Steve Smith scored 63 and took two for 19 to set up the victory for the Tridents. Tallawahs captain Andre Russell has since chided the team for not playing ‘fearless cricket.’ “Earlier this evening I had a meeting with the guys and I asked them to play fearless cricket.  Tonight wasn’t fearless, it’s like guys were afraid to get out,” Russell said in the post-match interview. The Tridents will next play St Kitts & Nevis Patriots at Kensington Oval in Barbados on August 25. St Lucia Stars meet Guyana Amazon Warriors at Daren Sammy National Cricket Stadium in St Lucia on August 24. 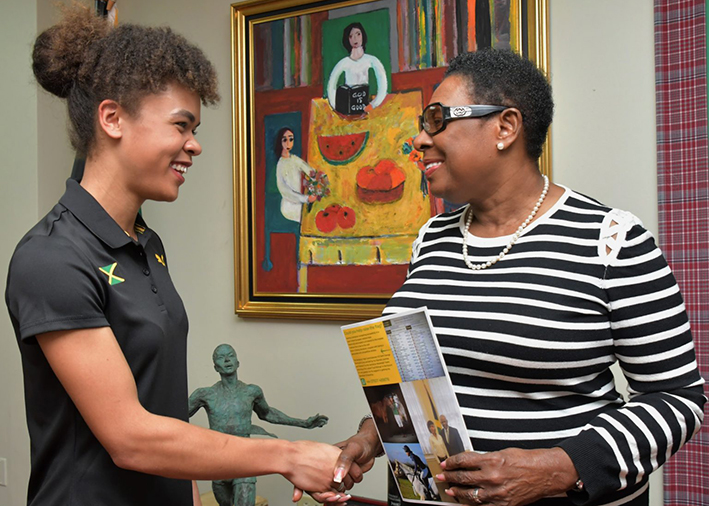 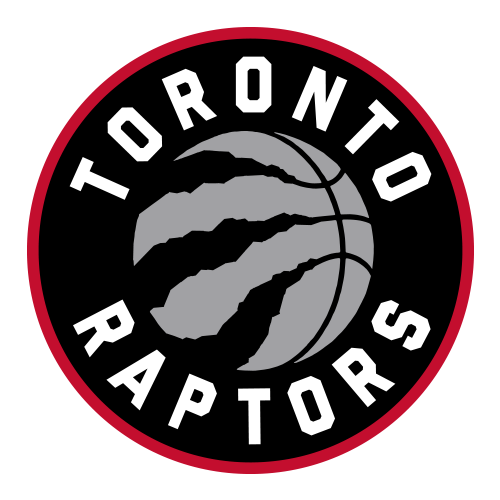