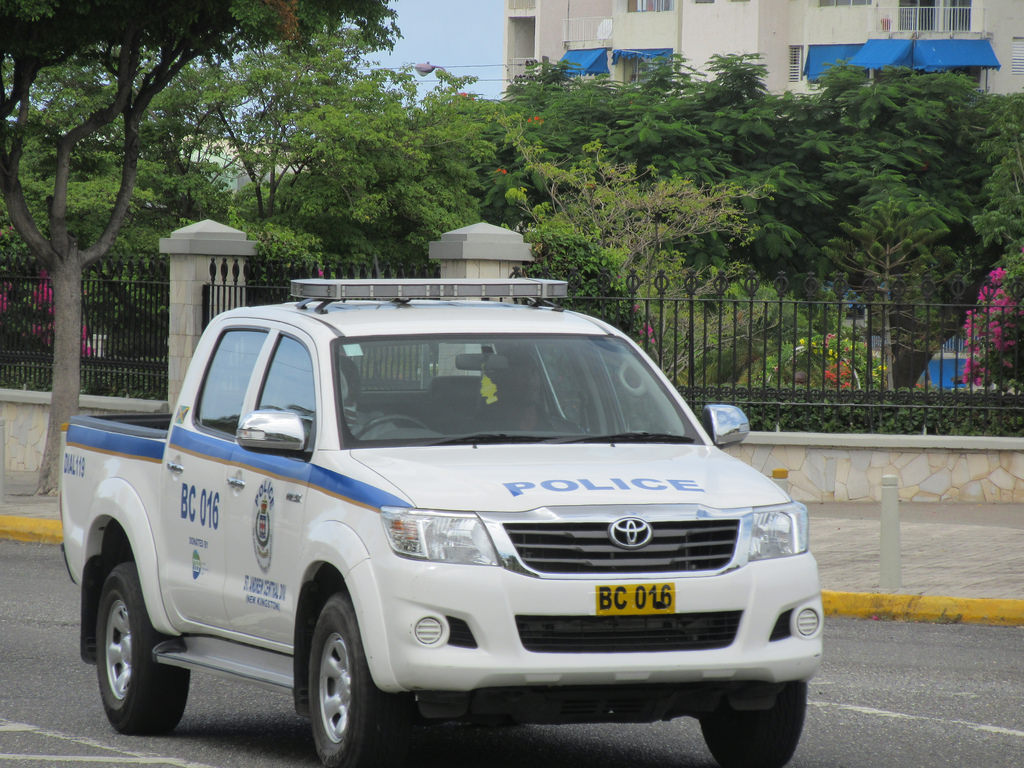 Members of the Jamaica Constabulary Force (JCF) have been put on high alert following the murder of a colleague at the start of the week.

Constable Rohan Bucknor was shot and killed in Petersfield, Westmoreland on Sunday night.

The 41-year-old policeman, who was attached to the Little London Police Station in the parish, was reportedly in a barber shop when he shot several times by gunmen.

The attackers then fled the scene.

He was rushed to hospital, where he was pronounced dead.

The Police High Command warned its members to remain on alert as the threat level against members of the island’s security forces remains high.

It urged officers to remain vigilant and take swift and decisive action where required, to protect themselves and their families.

The high command also expressed concern about attacks that have been carried out against members of the JCF by criminals, especially when officers are off duty in relatively vulnerable situations.

Persons with information that can assist the police are asked to contact the Westmoreland Criminal Investigations Branch –CIB – at 876-955-2758, the police 119 Emergency Number, Crime Stop at 311, or the nearest police station.