A promising 28-year-old Jamaican student has been shot and killed by a United States police trooper under questionable circumstances two days before George Floyd was murdered.

The Jamaican – Maurice Gordon of Poughkeepsie, New York, was unarmed and waiting with a white trooper for a tow truck to arrive because his car wouldn’t restart, this according to the attorney for Gordon’s family.

According to a story carried on NJ.com, Gordon’s family – his mother and sister who lives in London could not believe when they got the news.

A chemistry student and a driver for UberEats, he has always been a good behaving person who stayed out of trouble. The family can get no answers on why the police shot him, there has been no camera footage released and it has been pure runaround. 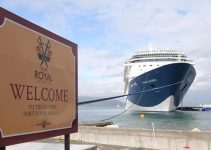 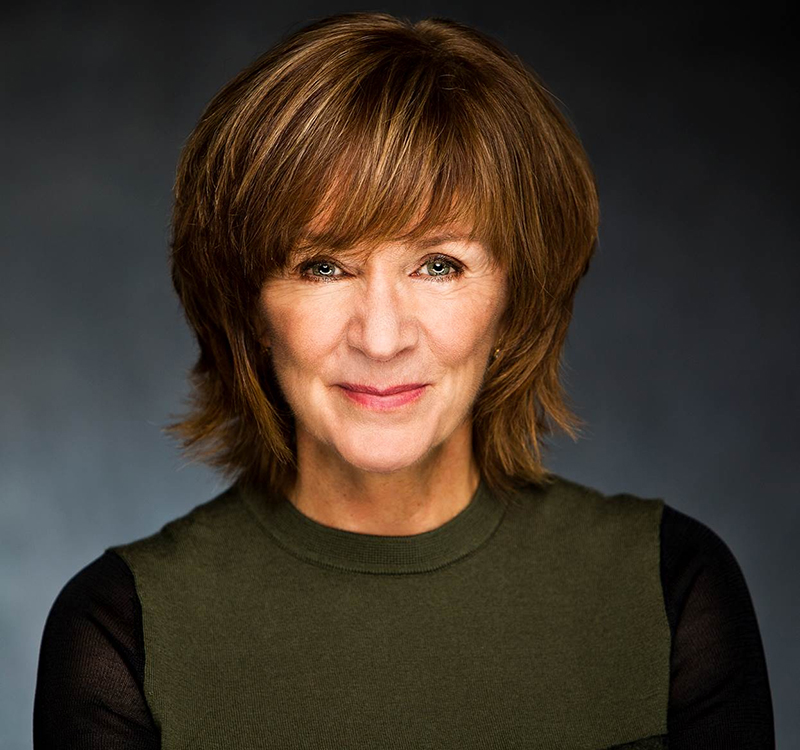