The Jamaican man who was on the run in the United States after using a machete to chop his wife and daughter to death has now been caught.

Information from the Miami Gardens Police is that the perpetrator 57-year-old Noel Chambers was taken into custody on Tuesday night after they received a tip on his location.

The search for Chambers was launched after police found the bodies of 48-year-old Lorrice Harris and 10-year-old Shayla. Another daughter, 29-year-old Shanalee Chambers, was also critically injured. 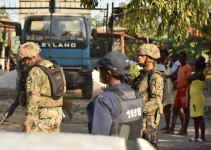 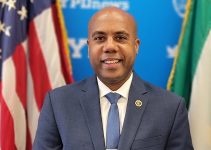