Jamaica-born 45-year-old Michael King has been promoted to head the NYPD Special Victims Unit. The announcement was made by Police Commissioner Dermot Shea last Thursday.

King, who is also a registered nurse specializing in forensics joined the force in September 2000, previously serving as commander of the Crime Scene Unit. Since 2017, he’s been the executive officer of the New York Joint Terrorism Task Force.

Commenting on his promotion he said reaching attaining that position in the NYPD has been a dream job for him since he became a forensic nurse in 2009.

King hails from Montego Bay and migrated to New York in 1991 after completing high school. 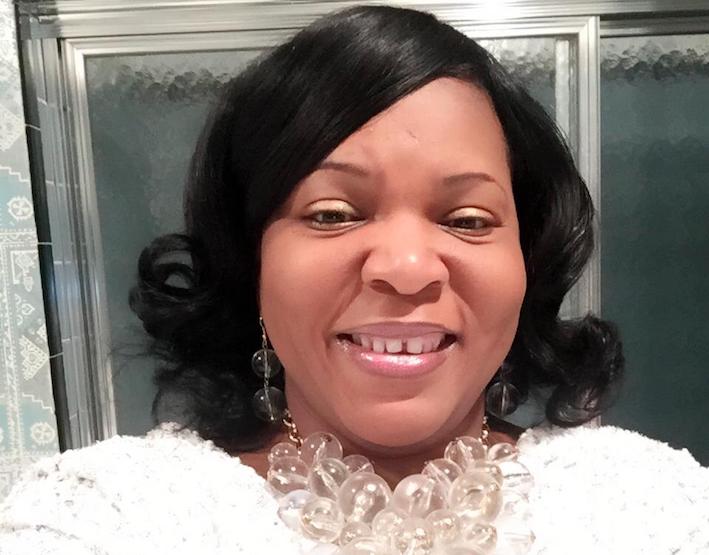