Joanna Lumley has told how she was ambushed by armed bandits while making a TV documentary.

The actor had been filming in troubled Haiti when she and her camera crew were stopped in their car.

Joanna, 73, said: “Suddenly there was a blockage across the road. They’d put branches down.

“Our bodyguards got out and said, ‘Come on guys, clear it away’.

“And they said, ‘No, we want your money or your life.’

“Sometimes they dig trenches, pour oil in and set fire to it, then they come with guns and take your wallets.”

The gang let them pass unscathed.

Joanna had been in the capital Port-au-Prince, which she described as a “catastrophe”.

She added: “We arrived on the day of a riot, so we had a police escort to the hotel.

“Riots break out like wildfires across the land and if you’re in that place, you’re stuck.”

But Joanna’s ordeal did not leave her feeling desperate to leave the Caribbean country.

The presenter, who has made travel documentaries for more than a decade, said: “I’m not really an afraid kind of person.

“If you look timid, people and animals pick it up very fast.

“In Haiti, people are so poor, but if you say, ‘Bonjour,’ and put your hand out, you’ve made friends ­immediately.”

Haiti has been blighted by ­crippling debt, corrupt regimes and natural disasters, including the 2010 earthquake.

Joanna was horrified to see children living in poverty “like wild animals”.

She added: “The country’s broken, nothing works. There are unbelievably poor communities.

“There were street children sleeping rough, abandoned by their families.

“But they dreamed of being pilots and lawyers, even though they’ve got no education. That affects you terribly.

“Seeing people living in squalor because they’ve been let down by the government is unbearable.

“You want to go to the top and say, ‘You b*ds, the first thing you can do is get clean water. Care for your people.’”

But Joanna, who is married to conductor Stephen Barlow, said she still loves making travel shows, despite the horrors she witnesses.

And she told how one of her secrets to avoiding illness on the road is vegetarianism.

She added: “Vegetarianism is good for travelling as it’s usually meat or fish that makes you ill.” 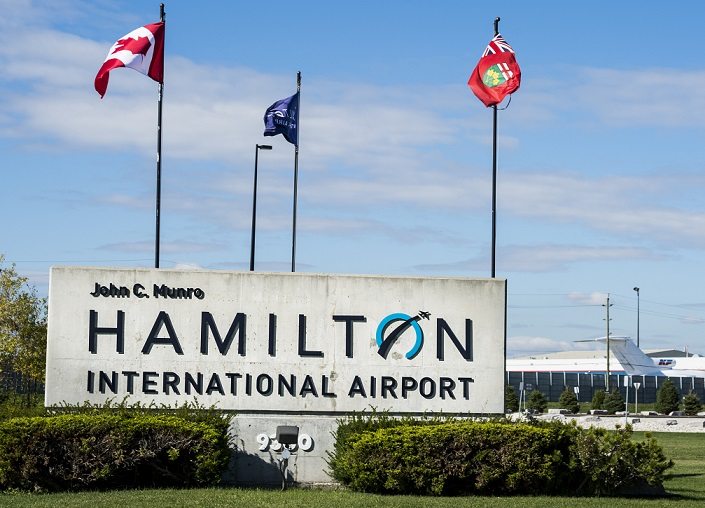 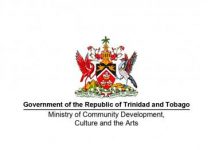