US Rapper Kanye West has enjoyed a short-lived bid for president in the upcoming elections.

According to a New York Magazine article West is out.

Last week Kanye admitted in a Forbes Magazine interview that he would be running and he is doing it to win.

It would seem he was serious as he hired Steve Kramer a ‘get out vote specialist’ who runs a political firm that helps get candidates on the ballot. He shared with New York Magazine that his client had already begun to a build out a campaign operation in an effort to get on the ballot in key states.

Kramer admitted to the Magazine after they reached out, that Kanye had dropped out of the race. 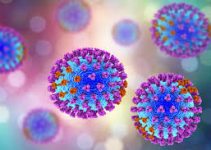 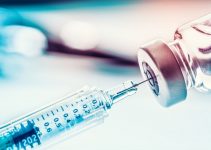