The University of Buea  football team who were abducted earlier in the week has been freed.

According to the university head coach in an interview with CNN on Friday the team of 20 students was taken while they were training at the University of Buea on Wednesday.

He said they were released outside Buea town, in the southwest region of the country, the coach Nicolas Asongu told CNN.

The players informed their coach that they were tortured by their kidnappers.

“They were maltreated and some of them have wounds on their backs,” Asongu said.

A ransom was demanded for the players but the coach is uncertain whether the university paid it. 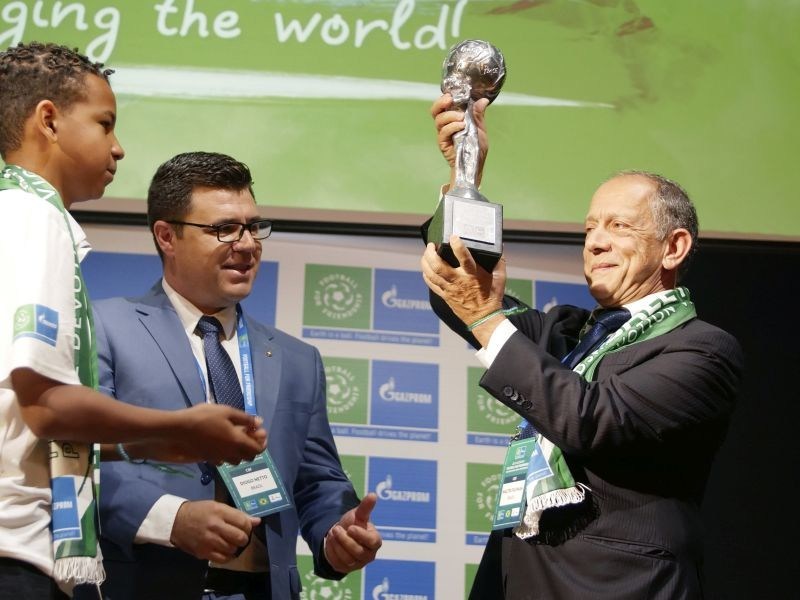