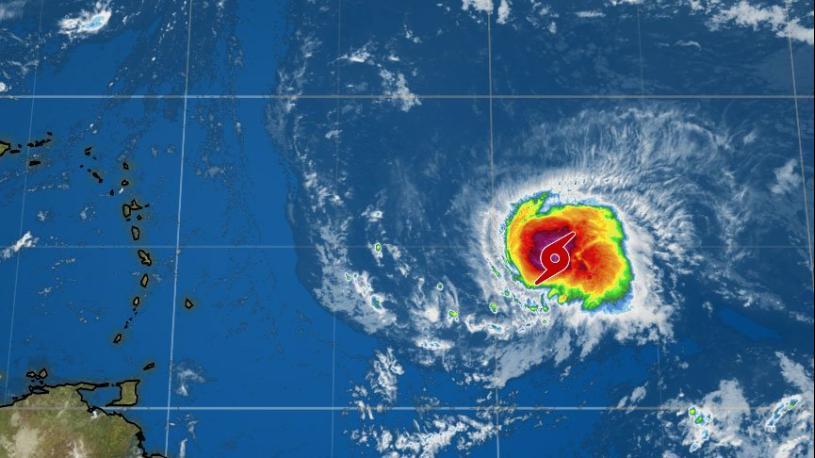 Hurricane Isaac is making its way to Jamaica and Deputy Mayor of the Kingston and St Andrew Municipal Corporation (KSAMC), Winston Ennis says the city is prepared.

Ennis says the KSAMC is better prepared for a major storm than it was last year.

He says all the critical drains have been cleaned and 38 of the 40 divisions have started drain cleaning activities.

In the meantime…. the Jamaica Defence Force Coast Guard has advised fisher-folk occupying the Cays to evacuate and move to land. 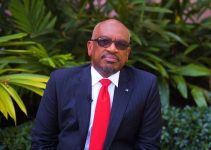