Koffee has become the first solo female to cop the Grammy Award for Best Reggae Album at the 62nd ceremony for the coveted music awards.
Koffee, 19, took home the Grammy for her debut album, Rapture.

On accepting the award, she thanked her fellow nominees for their contributions to reggae and declared her win a victory for reggae and Jamaica.

Other nominees for the Reggae Album of the Year were:
Julian Marley for his album, As I am; Sly and Robbie and Roots Radics for the album: Sly and Robbie vs Roots Radics; Steel Pulse for Mass Manipulation, and Third World for More Work to be Done.
The awards are now being presented at the Staples Center in Los Angeles, California. (Jamaica Gleaner) 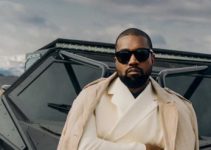 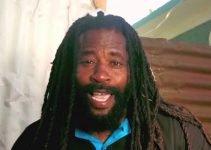 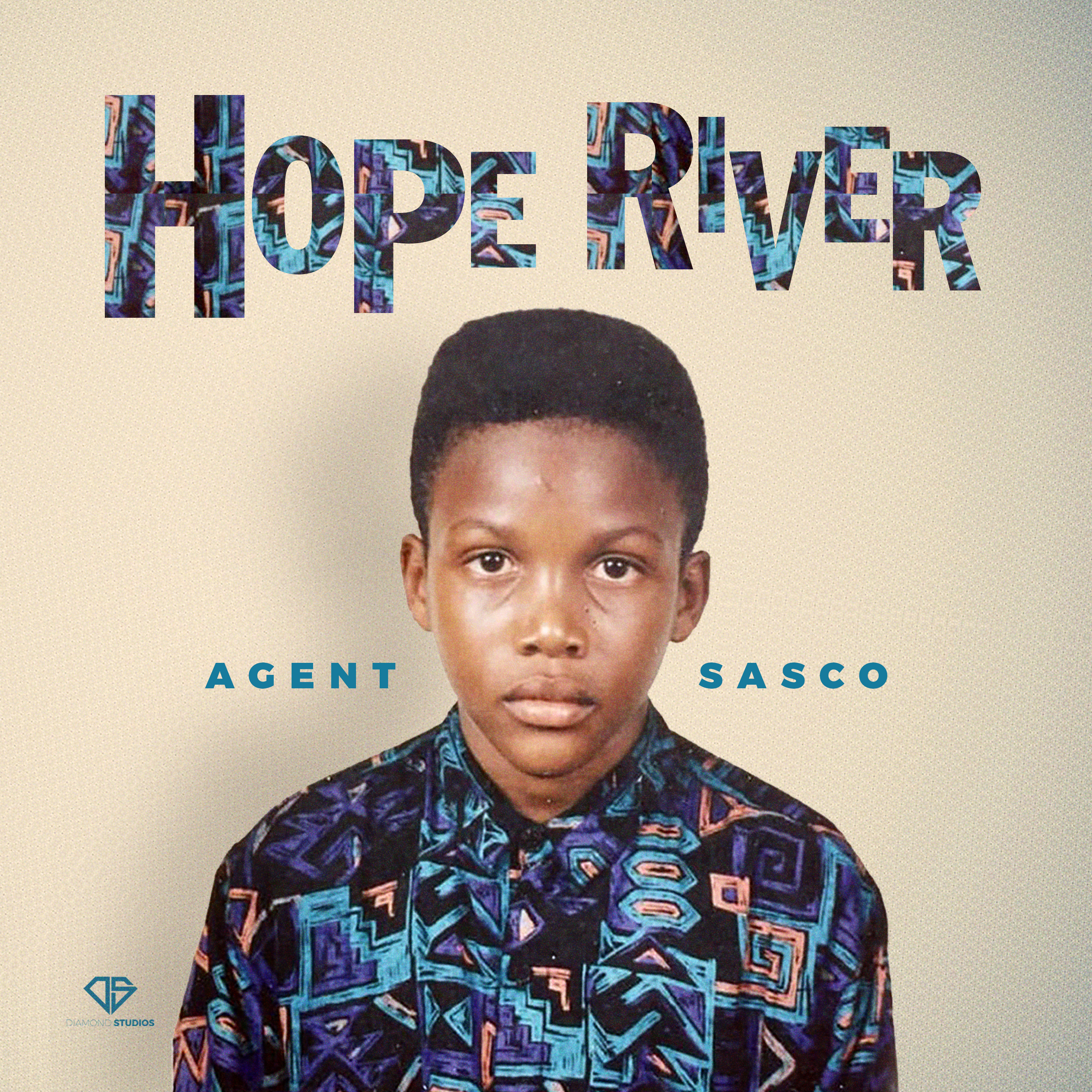