Despite a complete lockdown of the local entertainment industry due to the current global pandemic, dancehall artistes Konshens, Kemar Highcon and Hydal refuse to let that slow their momentum as they continue to churn out music for the summer.

The trio, recently joined forces with recording imprint Big Laugh Music for ‘Like Woah’, a catchy collaborative ditty fit for partygoers across the diaspora. According to Spanish Town-based deejay Hydal, the song was not planned,

“The collaboration wasn’t a planned thing, we were just at the studio on a regular night because we’re working on our individual projects but on this particular occasion, all of us were holding a vibe and Big Laugh rhythm was playing in the background, I starting vibing it, found a verse and then Kemar Highcon constructed the chorus and Konshens forward with a second verse and it just worked, just like that.”

Similar sentiments were echoed by Kemar Highcon, “we never planned anything, it was just a vibe and then the song came about. I think right now is a good time for the single because everybody feels like summer is cancelled post-COVID-19 but summer is on and this song is a sense of motivation so I hope people gravitate to it and catch a vibe.”

Accompanied by an official video released less than a week ago via Vevo, the single continues to enjoy favourable rotation across the airwaves and various streaming platforms. Shot in Ocho Rios, St. Ann, the visual was directed by burgeoning filmmaker Khingcam Visualz.

Meanwhile, Hydal best known for his breakout hit ‘Rental’ is gearing up to release new projects courtesy of Frankie Music and 3Keys Records. 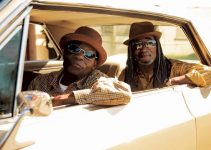 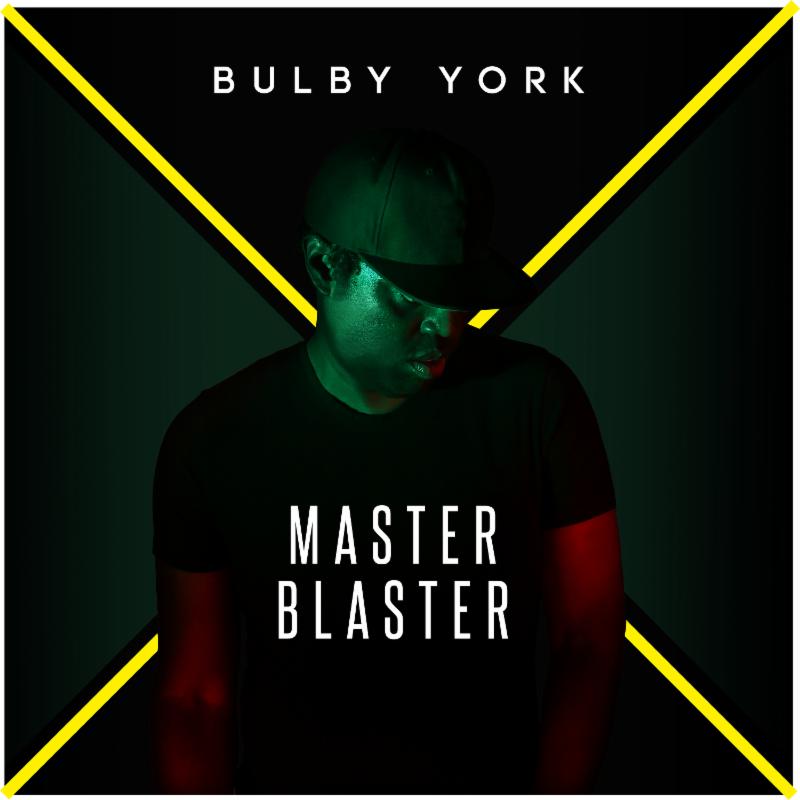