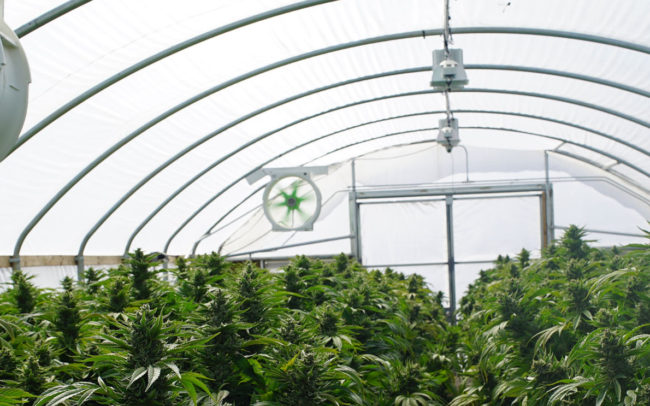 The goal of the hemp project in northeast New Brunswick is, in part, to produce hemp biomass that can be used for the extraction of cannabinoids. In anticipation of Canada’s implementation of the Cannabis Act on October 17, 2018, which will allow for the processing of the entire hemp plant, the Partners began preparing its Bathurst facility for the installation of drying equipment capable of drying 125 acres of flowers and leaves from the 2018 cultivation.

The flowers and leaves of the hemp plant are rich in cannabinoids, notably containing non-psychoactive compounds of Cannabidiol (CBD). CBD, which has gained increasing popularity as of late, has been found to be effective component in a complete personal wellness regimen that has produced an increased demand from consumers for products containing CBD.

The Hemp Business Journal estimated that the CBD market will grow to a $2.1 billion market in consumer sales by 2020.

Health Canada issues Class Exemption to the Industrial Hemp Regulations
Health Canada, the governing body in charge of industrial hemp licensing and its regulations in Canada, has recently issued a new Class Exemption in Relation to the Industrial Hemp Regulations (flowering heads, leaves and branches). This will allow the Partners to legally harvest, dry and store flowering heads, leaves and branches of industrial hemp from its 2018 cultivation, prior to the implementation of the Cannabis Act on October 17, 2018, when extraction of CBD from the flowers and leaves from industrial hemp will be legal in Canada. This will enable the industry to take advantage of an entirely new product market utilizing hemp derived cannabinoids.

New Brunswick Facilities
A 4,000 sq. ft. facility was secured in Bathurst, NB for the project in June. The Joint Venture established its offices and soon will complete the installation of processing equipment in the facility. A biomass dryer to process the flowers and leaves from participating farms will be installed before the end of August. The dried flowers and leaves will be stored until mid-October when the Joint Venture is allowed to sell its product to CBD extractors. Once proper licenses have been acquired for importing and manufacturing finished CBD products, the Bathurst facility may also serve as a distribution center for the hempSMARTTM products that are currently manufactured and distributed in the United States by GHG’s partner: MCOA.

Advanced Crop Monitoring – Successful First Drone Flight
In a large hemp field with tall dense crops, it is impossible to identify stressed areas from ground level. The use of specialized drones can provide targeted field diagnostics. When a stressed area is identified, the observer can move directly to that location to assess the conditions of the observed stress.

Three drone flyovers have been contracted for the project. Each flyover will provide a colored image indicating the state of the vegetation, with data collected from random points in the different colored zones to assess the actual conditions on the ground. Data collected includes the measurement of soil moisture, pH, plant height and insect-disease-pressure. Once properly calibrated, these images will become an effective crop management tool for future crops in the region.

Severe Drought
Northeast New Brunswick has been experiencing a severe drought this year. The incidence of the drought has varied in intensity, but is widespread across the region. One of the participating farmers reported that this year’s drought was the worst he experienced in his lifetime. While most crops of the region were hit very hard, as revealed by farm-gate prices of hay, hemp has fared relatively well, as it is far less water consumption demands. Preliminary observations collected from the first drone flyover over three of the farms indicate the extent of the stress observed.

It is noted that of the three varieties cultivated this year, the Joey and Canada varieties fared better than the Finola. Preliminary testing has indicated that the output of flowers and leaves does not appear to be affected by the drought. The attached photo shows the flowers that have been produced. 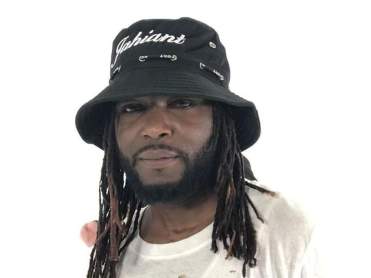