The song that was produced by UnrulyStars Records/Unstoppable Muzik Group was released on the 8th of May. Since then it has enjoyed heavy rotation both locally and overseas.

“I am pleased with the response that my new single is getting. It received over 10,000 streams on Spotify in the first week of release. I’m not surprised because the message in the song is something that a lot of people can relate to,” said Mikki Ras.

This is the Clarendon born singjay’s first release since he dropped his chart-topping single in 2017 titled Rude Boy Skanking featuring Jah Cure.

“It’s been a while since the fans got any new music from me and I figured that now is the right time to drop something new for them.”

Mikki Ras says Suffer No More is about his life and his journey in music.

“This song is about everything I’ve been through, growing up in Clarendon and my journey in the music biz. It’s been a long and trying journey, many sleepless nights and restless days, but now I’ve mastered my craft and I’m not suffering no more,” said the artiste.

A video for Suffer No More is currently in the works.

“We are currently filming the video; we’ve completed several scenes already. We should have it edited and ready for release very soon,” he said. 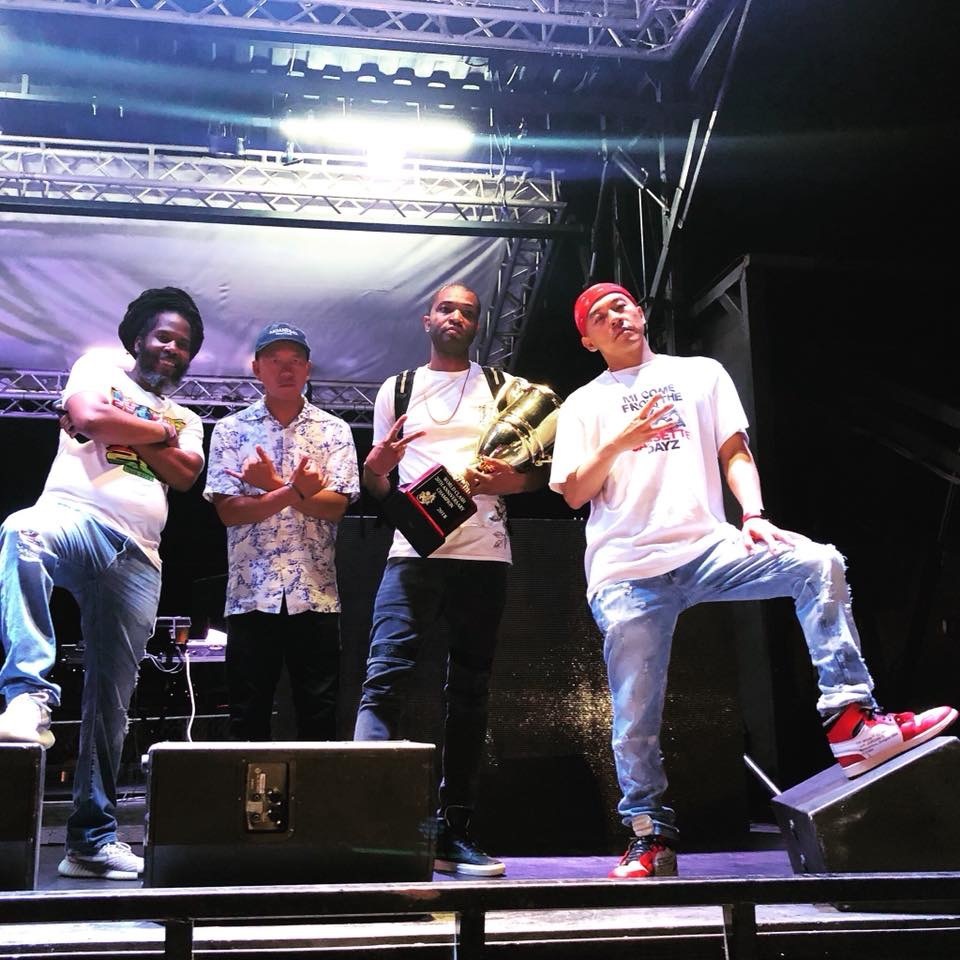 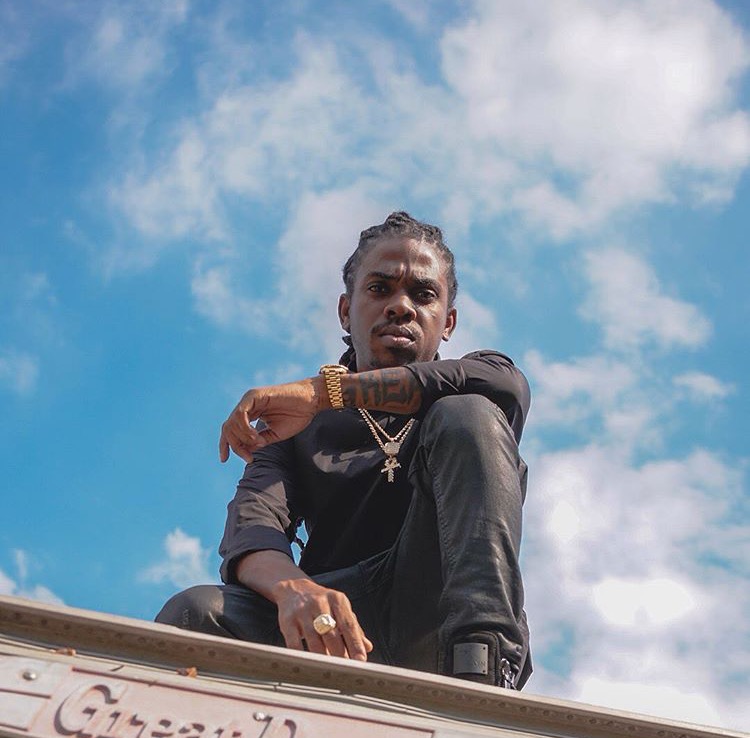