The installation of the new submarine fibre optic cable system from Montserrat, to the Branching Unit between Guadeloupe and Antigua, has been successfully completed.

Marine installation operations commenced this week following the arrival of the cable laying ship, ‘IT Intrepid’. “The CS IT Intrepid successfully completed the laying of the cable and integration of the Branching Unit, which started on Monday 29th June and finished on Thursday 2nd July. The cable ship returned to Bunkum Bay this morning, Friday 3rd July , and completed the end to end testing of the submarine cable system to certify connectivity from the beach manhole to Antigua and to Guadeloupe”, stated Project Manager, Denzil West.

The ship has departed Montserrat and is now on its way to Curacao to drop off Montserrat’s spare cable and jointing kits, at the cable storage depot there.

Following the successful completion of the installation and testing process, Mr. West noted that the Submarine Fibre Optic Project is now essentially completed. “Focus now shifts back to the completion of the terrestrial components of the project, as we await the arrival of the composite terrestrial cable from the UK and the modular landing station from China, explained the Project Manager.

The project remains on track for an end of August, Ready for Service (RFS) date for the new Montserrat Submarine Cable System. 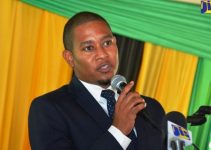 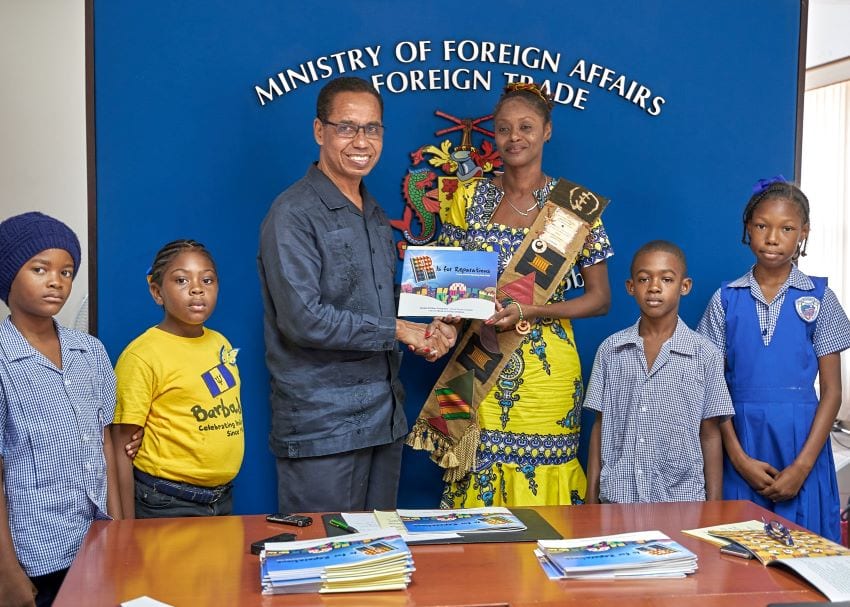