An Attitude, Behaviour and Practice survey has shown that more Jamaicans are having multiple partners.

Key findings reveal an increase in multiple partners relationships among persons 15 to 24 in 2017 when compared to 2012.

The survey, which is conducted every five years, gives a snapshot of the progress being made in reducing the transmission of HIV/AIDS.

The survey also shows that men reported fewer mean number of partners over the previous 12 months, while females recorded a marginal increase.

Wow, women are right up there with the cheating! 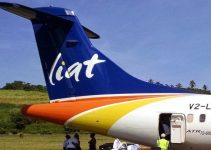 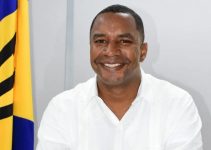