Reggae singer Nesbeth currently on a North American stint had to cut short his promotional sojourn after receiving some unfortunate news of his brother Anthony Brown untimely passing a few days ago.

Brown, the younger sibling of the singer who shares the same mother passed away on Saturday, August 25 at the Kingston Public Hospital (KPH) only days after being admitted to the facility. The nature of his illness is still undisclosed.

Nesbeth who was in Brooklyn, New York at the time says he received the news amid a performance and had great difficulty completing his set but did is best nonetheless.

“I got the news while I was on stage and it has shaken me up. I kept getting flashes of times we spent together. I made him and myself a promise that I was going to open many doors of opportunity for him. Unfortunately, life never allowed him to be around to see not even a quarter of such come to pass. It pains my heart deeply, still can’t believe he’s gone,” – Nesbeth lamented.

Brown’s passing officially brings the count to six family members the singer has lost over the past six years. Other members include his beloved grandmother, mother, wife, sister and aunt. For the past few years, Nesbeth has lived a life filled with physical and spiritual trials but through it all, his music and children have provided the solace and mental resolve to carry on.

The family of the singer would like to thank everyone for their heartfelt love and continued support in this time of grief while requesting that their privacy be respected as they bereave a great loss. 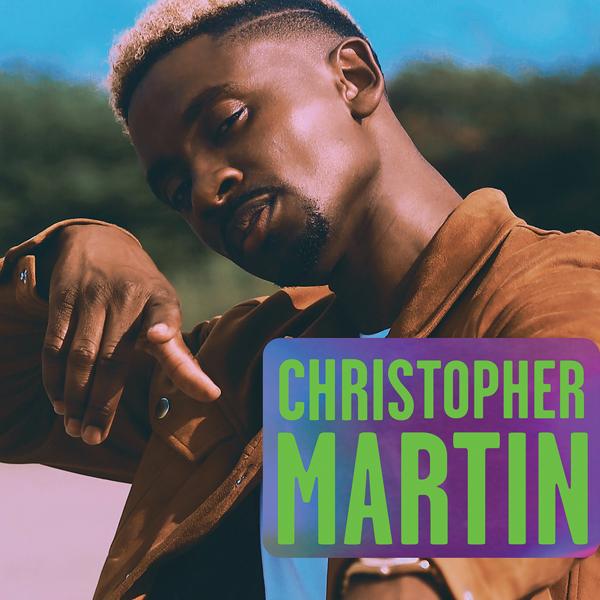 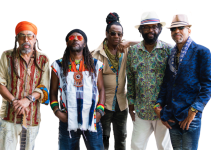