Influenced by the dancehall and reggae rhythms of his native island of Jamaica, rising recording artist Tallis DNB (Di New Breed) crafted his sound by fusing his musical roots with the various boisterous music genres found in the melting pot that is New York City.

Party anthems or social justice messages, dancehall like rap have cultural connection as both have been around in Jamaican music since the 1950s. The latter self evident as multi-talented Tallis DNB, collaborated with UK based famed producer Smoodface and Prestige Sound on his latest single dancehall-infused-hip hop release “Blicka”, a track that delivers the boastful crude reality of money, liquor, marijuana and women on display!

Skillfully, Tallis DNB lays his lyrics to the smooth and laid-back flow which delivers a must have for your favorite playlist.

Easy yuh self we nuh do it pon twitter

Easy yuh self we nuh do it fi di glitter

“Every day on social media you can see people showing off their money, and I am not saying it’s right or wrong, It’s just a fact. But you don’t see Mark Zuckerberg do that. He’s a Blicka. A Blicka is Person that makes money and doesn’t hype on people” – Tallis 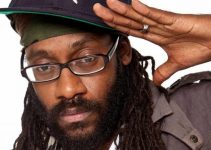 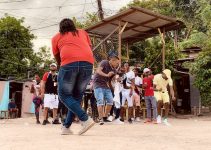 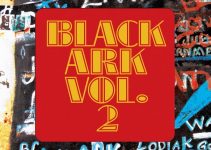