Menu
Home
Lifestyle
New Research: Half of Online Daters Are Lying in Their Dating Profile 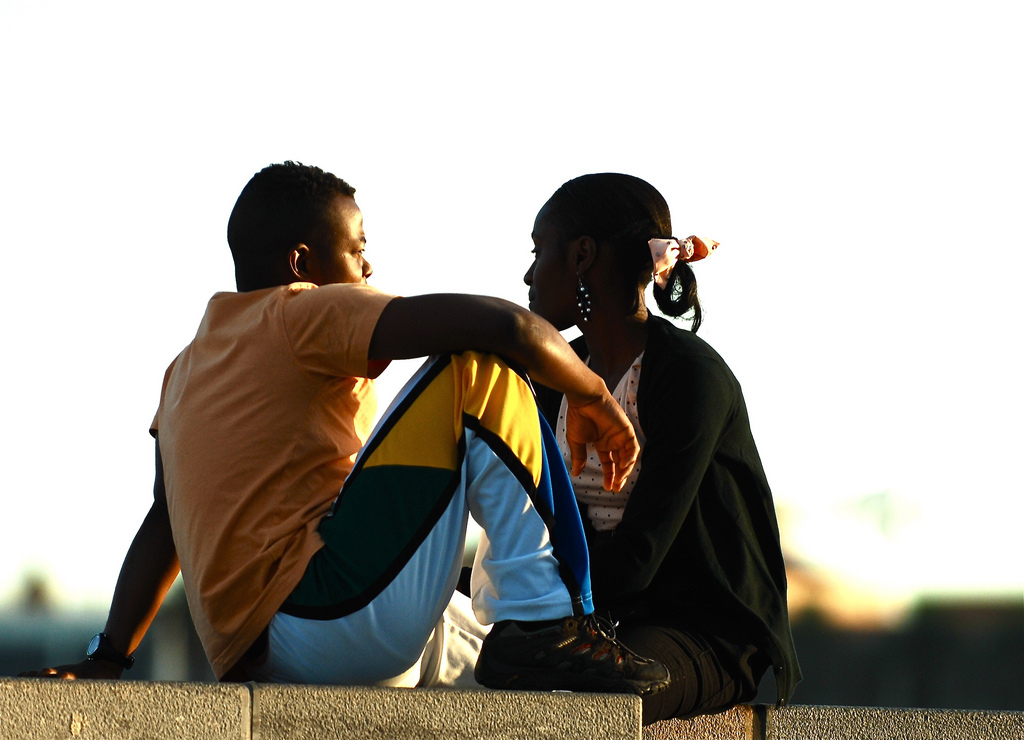 As part of their on-going series of research projects, mobile phone insurance company, loveit coverit, have collated research, professional perspectives and quotes from industry experts to look at how smartphones have impacted romantic relationships and how the way we connect with each other has changed. This project focuses on multiple angles, including the prevalence of niche dating apps, the effect of smartphones in the LGBTQ+ community, and safety and security on dating apps.

Part of the collected research, Deception in Mobile Dating Conversations, showed that 37% of all lies told in online dating conversations were for self-presentation, with men most often lying about their height and women using younger photographs of themselves in dating profiles. This corresponds with data that suggests that 10% of all dating profiles are fake, meaning they could be catfish, scammers or bots.

As online dating services are becoming a more common way for singletons to meet each other – studies indicate that 20% of all relationships begin online – the overall effect that smartphones are having on relationships is being scrutinised.

To understand why dating apps have become so popular, loveit coverit examined the decline in traditional ways couples meet each other, such as through friends or work, and looked at the convenience that dating apps offer. This includes an in-depth look at globally successful apps, as well as ‘niche’ apps for different communities, with quotes from industry professionals at Bristlr and Donald Daters, as well as leading relationship psychotherapists.

Loveit coverit also looked at the negative effects that smartphones can have on relationships, with the rise of ‘phubbing’ and smartphone dependence. Research collated by loveit coverit shows that those that use phubbing can lead to lower marriage satisfaction and those that use social media frequently are more likely to feel lonely.

The research also looked at how smartphones are impacting relationships in the LGBTQ+ community, considering that 70% of these relationships begin online in some form. This also looked at the ways that specific apps are making it easier for LGBTQ+ individuals to find each other online, as well as the more negative aspects of online dating in the community.

The full report of loveit coverit’s findings and collated research can be found on their site, along with independent advice and guides. The page also offers insight, resources, and views from industry experts and trade bodies. 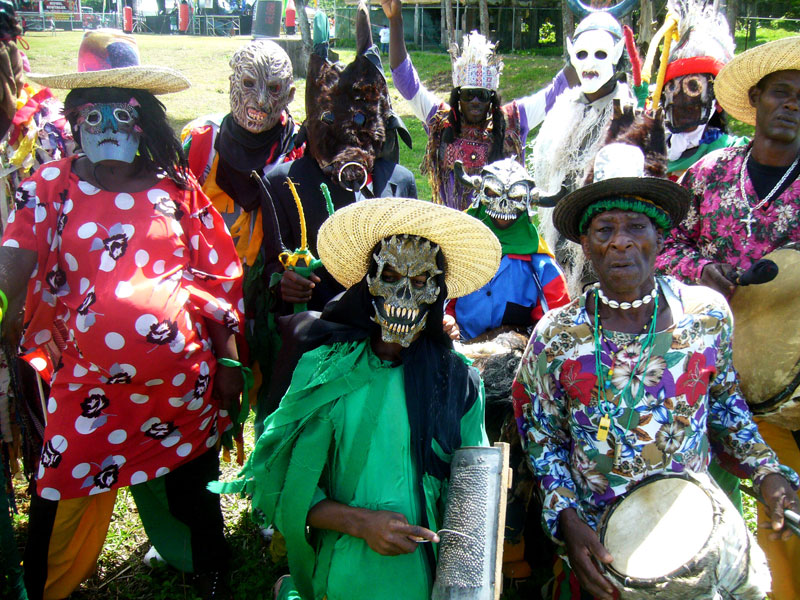