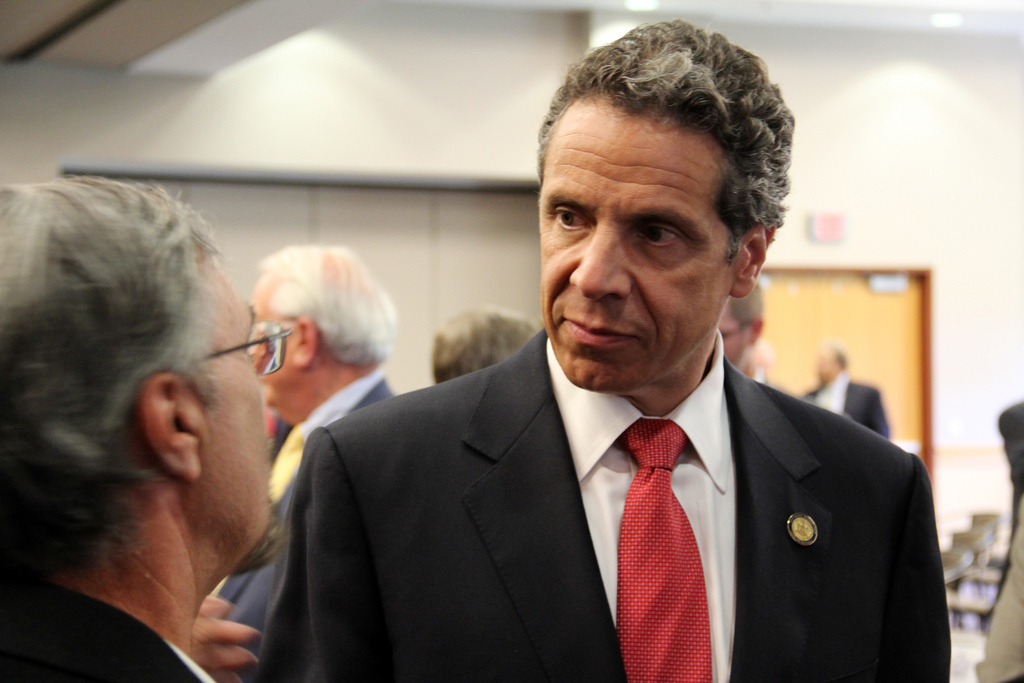 On Monday, Cuomo issued pardons to seven individuals, including nationals from Jamaica, Barbados and the Dominica Republic who faced deportation and other consequences as a result of previous minor criminal convictions.

This is the third time the governor has used his pardon authority to protect individuals facing potential deportation – most recently in December where he issued pardons to 18 other individuals.

“At a time when President Trump and the federal government are waging a war on our immigrant communities, New York stands firm in our belief that our diversity is our greatest strength,” said Cuomo.

“While President Trump engages in policies that rip children out of the arms of their mothers and tries to ramp up the deportation of New Yorkers to advance his political agenda of hate and division, we will protect our immigrant communities.

“With the Statue of Liberty in our harbour, New York will always stand against the hate coming out of Washington and instead serve as a beacon of hope and opportunity for all,” the governor said in a statement.

Cuomo said the pardons issued are in recognition of the individuals rehabilitative efforts and to remove the barriers that their criminal records present to their immigration status.

He said some are facing deportation, while others wish to be able to participate in their communities as citizens of the country they call home.

In each case, Cuomo said a pardon will make immigration-related relief possible, if not automatic.

He said every recipient in is in good standing, having given back to their communities and families in a variety of ways, and having “demonstrated a substantial period of crime-free, good citizenship.”