Trinidadian Rapper Nicki Minaj faced the heat from Jamaicans after she compared the island to Saudi Arabia human rights.

Reliving her experience when she performed in Jamaica and used expletives on stage, she was fined.

She said Jamaica’s is like Saudi in their human rights treatment to women – treated like second class citizens.

“I performed in Jamaica before & when I got off the stage I was surrounded by police with guns drawn. They were ready 2 take me to jail b/c they said I forgot to bleep a couple curses…. I could make one mistake & go to jail in a diff country where women have no rights. #FreeAsap,” Nicki tweeted.

She was immediately taken on the Jamaica loyals.

In defending her comments she said everyone knows she loves Jamaica …check out her tweet.

“Ummm for the ppl in the back, I wasn’t saying Jamaica doesn’t have women’s rights. I gave an example of what happened in JA to explain how easy it would be to do one thing wrong in Saudia Arabia b/c I’m not aware of every single rule & be locked up. Everyone knows I love JA.” 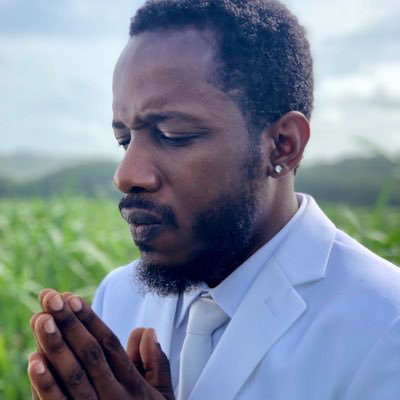