Amid speculation that it could have been a case of tit for tat, Jamaica House has offered reasons as to why Prime Minister Andrew Holness did not attend the 31st Inter-sessional Meeting of the Conference of Heads of Government of the Caribbean Community (Caricom), now underway in Barbados.

According to a statement from the Office of the Prime Minister (OPM) on Tuesday, Holness’ absence is “due to pressing national matters and to ensure the constitutional composition of the Cabinet of Jamaica”.

The statement noted that the prime minister on Monday presided over the meeting of the Cabinet ahead of the appointment of Senator Matthew Samuda as Minister without portfolio in the Ministry of National Security.

“The decision to forego the Caricom Inter-sessional also comes as the Government focuses on preparations for the upcoming Budget Debates and other national and political matters,” the statement added.

When news first surfaced on Monday that Holness would not be travelling to Barbados, questions were immediately asked about whether it was a deliberate snub of Barbadian Prime Minister Mia Mottley.

The current chairman of the 15-member Caricom bloc, Mottley was critical of the decision by Holness to accept a meeting with United States’ Secretary of State, Mike Pompeo in Kingston last month, warning of “further attempts” to divide the regional bloc.

Mottley, at the time, said her foreign minister would not attend the meeting.

“As chairman of Caricom, it is impossible for me to agree that my foreign minister should attend a meeting with anyone to which members of Caricom are not invited. If some are invited and not all, then it is an attempt to divide this region,” Mottley told a function in Bridgetown.

Several other countries, including Antigua and Barbuda and Trinidad and Tobago subsequently sided with Mottley, forcing Holness to state that no attempts were being made to divide Caricom.

However, the fact that the meeting was comprised of regional leaders from The Bahamas, Dominican Republic, Haiti, Jamaica and Saint Lucia, all of whom had one year earlier met with US President Donald Trump in Florida, did not help the situation. There was talk then of an attempt to divide Caricom over the Venezuela situation.

The five Caribbean leaders who attended the Trump meeting were described as “weak-minded” by the Prime Minister of Antigua and Barbuda, Gaston Browne.

Meanwhile, OPM said the Minister of Foreign Affairs and Foreign Trade, Senator Kamina Johnson Smith is leading Jamaica’s delegation to Barbados and will offer apologies on behalf of Holness.

Following last month’s visit to Kingston by Pompeo, there was an immediate escalation of the ongoing war-of-words between the US and China with Jamaica caught smack in the middle.

The most recent exchanges between the world’s two biggest economies over each other’s real motive for courting Caribbean nations, followed comments made by Pompeo at the end of his two-day visit.

Washington fired the first salvo when Pompeo warned Jamaica and its Caribbean neighbours to view Chinese investments with suspicion.

Pompeo also suggested that China is a threat to national security in the Latin American and Caribbean region.

China hit back hard the same day with its Embassy in Kingston accusing the Donald Trump administration of stirring trouble and picking fights with its trading partners.

“For some time, it seems that some US politicians cannot go anywhere without attacking China, tarnishing China’s reputation, starting fires and fanning the flames and sowing discord,” said the searing response from the Chinese. 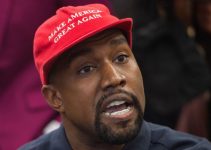 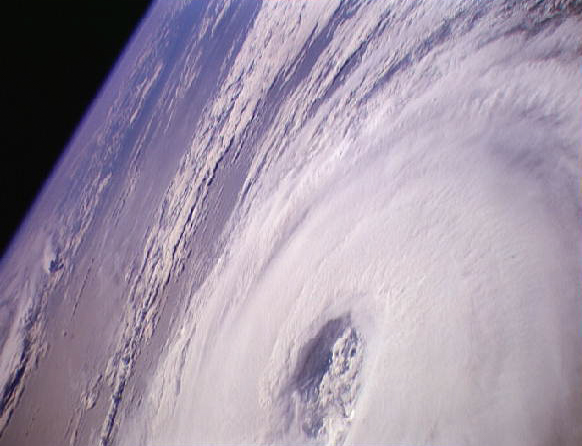