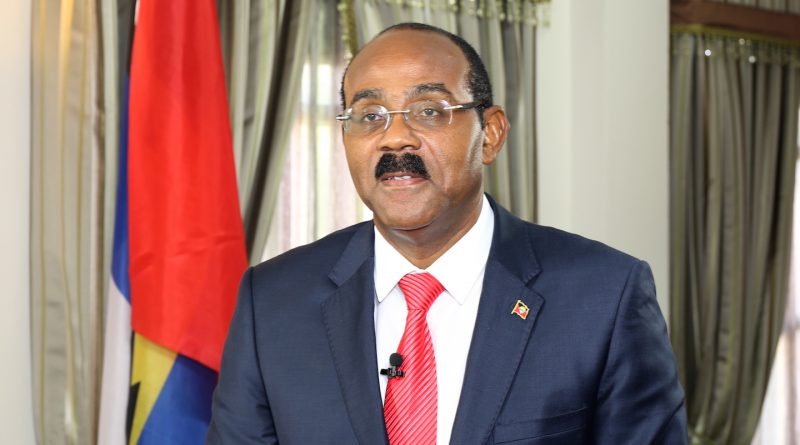 Antigua and Barbuda’s Prime Minister Gaston Browne has expressed disappointment at his administration’s failure to get voters to support the Trinidad-based Caribbean Court of Justice (CCJ) as the country’s final court in Tuesday’s referendum.

The preliminary figures released from the Antigua and Barbuda Electoral Commission (ABEC) showed that of the 17,743 votes counted, the “No” vote secured 9,234 as against 8,509 for the “Yes” vote.

The country’s final court is the London-based Privy Council and the island had hoped to join Barbados, Belize, Dominica and Guyana as the only Caribbean Community (CARICOM) countries that have so far made the CCJ their final court.

The CCJ also operates as an international tribunal interpreting the Revised Treaty of Chaguaramas that governs the 15-member regional integration movement.

Browne said getting the 67 per cent of votes was a difficult task that required the support of the main opposition party.

“The support of the opposition was very important to mitigate against the natural inclination of electors to vote no in a referendum and this is a point that I raised during the initial consultation (on the CCJ) ,” Browne said.

However, leader of the main opposition United Progressive Party (UPP), Harold Lovell, said the results of the referendum should be viewed as a personal assessment of the prime minister’s stewardship.

“This was really a referendum about the prime minister….In Antigua it was a referendum about Gaston Browne and he was not able to bring out not more than 8,000 people …even though they were talking about he is going to command his people to do this and do that, Lovell said”

He added that of the 20,000 plus people who voted for the ruling Antigua and Barbuda Labour Party (ABLP) in the last general election held earlier this year, “only 8,000 came out and yet he is now blaming the United Progressive Party”.

But Browne told reporters that the opposition had succeeding in undermining the desire to replace the Privy Council accusing them of spreading lies and instilling fear in the population.

Browne said the results showed that “no one” won in the end.