This was disclosed by Regional Deputy Commander for Region Four, Senior Superintendent Phillip Azore during an interview with DPI.

He said the slow rate of penalization is due to the COVID-19 restrictions in place at the courts. Presently they operate three days per week which allows for just five such cases per week.

Commander Azore also highlighted that to further enforce the curfew, there are several strategically placed roadblocks.

It was highlighted that the Traffic Taskforce works during the day to ensure minibuses and taxis follow the 50 percent passenger rate. If they are found to have breached the measures, they are warned before an arrest is made.

“It is not a case where you commit an offence for the first time and we charge you, you are warned but if you continue then there is strict enforcement and we have you placed before the court,” Azore stated. 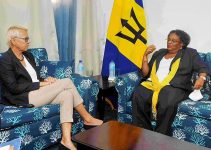 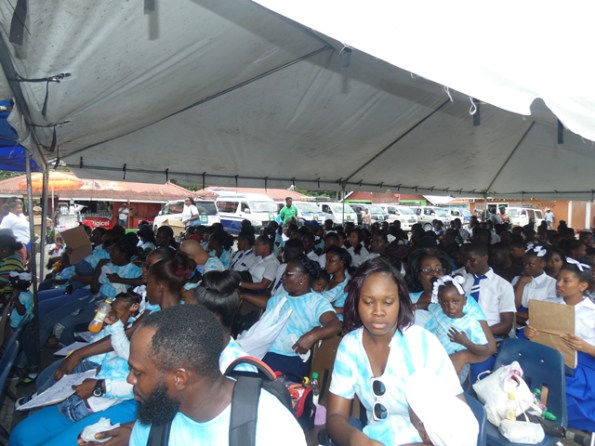