Exciting days are ahead on the political landscape as a third political party has been formed – the Jamaica Progressive Party which comprise majority pastors.

A story published in Tuesday’s Gleaner revealed that the party is self-funded and sufficiently cash-rich to campaign against the two major political parties – Jamaica Labour Party and the People’s National Party.

JPP is led by Pastor Robert Rainfort and he said it was divinely inspired.

In the interview, he told the paper the party was ramping up its campaign machinery and that Jamaicans would be seeing and hearing from its 54 prospective candidates as they visit communities come July. He declined to list the names of the pastors until a later date.

“We are very serious about listening to the voice of God and what God wants for this nation, and so we are clear of the mandate that we have to move Jamaica forward, to make Jamaica the place where God would be happy with this nation,” Rainford, the party’s prospective general secretary,” he was quoted as saying.

Since the news broke, Christians in Jamaica have been excited as they see it as a chance for the church to really have a say. 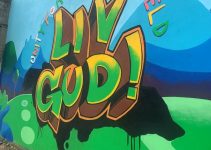 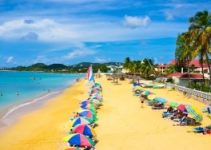