The Pennsylvania Supreme Court has released a grand jury report which found that more than 1,000 children had been abused by Roman Catholic priests, in that state, for the last 70 years.

The report, which named over 300 accused clergymen, says senior church officials systematically covered up the abuse.

The grand jury states in the report released on Tuesday, that after an 18-month investigation, “over one thousand child victims were identifiable, from the church’s own records.”

The grand jury adds that the “real number” of abused children might be in the thousands since some secret church records were lost, and victims were afraid to come forward.

Speaking at a news conference in Harrisburg, Attorney General Josh Shapiro said, “Priests were raping little boys and girls, and the men of God who were responsible for them not only did nothing. They hid it all.”

Criminal charges cannot be filed in nearly all of the cases because the statute of limitations has run out.

Authorities evaluated each suspect and were able to charge just two, including a priest who has since pleaded guilty.

The report is the latest inquiry into allegations of sex abuse by Catholic clergy worldwide. 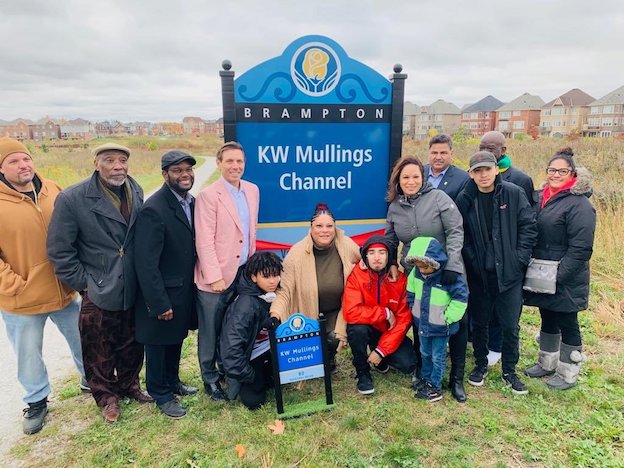