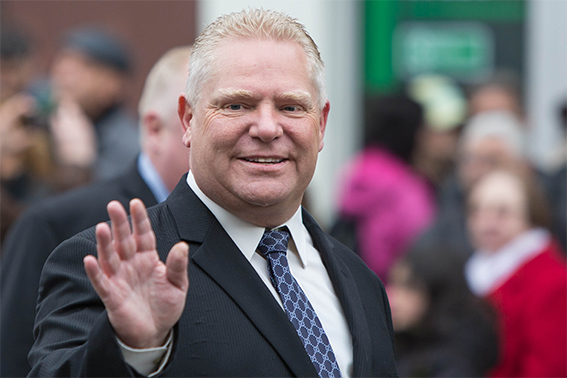 Ontario Premier Doug Ford is invoking the notwithstanding clause to override a judge’s decision that prevents his government from cutting the size of Toronto city council from 47 to 25 seats.

Ford’s move come after a judge ruled on Monday not to allow the province to cut Toronto city council by nearly half, stating that it would have “substantially interfered with both the candidate’s and the voter’s right to freedom of expression as guaranteed under section 2(b) of the Canadian Charter of Rights and Freedoms.”

Ford is the first premier, in the history of Ontario politic, to use the clause.

The notwithstanding clause allows government to create laws that operate in spite of certain charter rights that the laws appear to violate.

Ontario’s legislature will hold an emergency session on Wednesday to debate and vote on the use of Section 33 of the Charter of Rights and Freedoms, which will override some of the rights of Ontarians for up to five years