Bill Cosby’s two-day sentencing hearing started on Monday and if the prosecutors have their way, the 81 year old would be put on the sex offender registry and spend up to 10 years in prison.

The prosecutors have asked a judge to sentence Cosby to five to 10 years in prison for drugging and sexually assaulting a woman, but his lawyer has argued that the 81-year-old comedian is too old and frail to serve time behind bars.

They prosecutors also want him to be labelled as a “sexually violent predator”.

The official label would put Cosby on the sex offender registry and require him to undergo counseling for life.

However, Cosby’s defence said the predator law was unconstitutional and too severe.

At a retrial in April, Cosby was found guilty of three counts of sexual assault against ex-basketball player Andrea Constand in 2004. 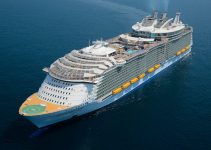 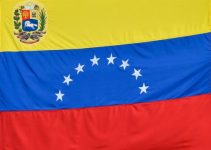