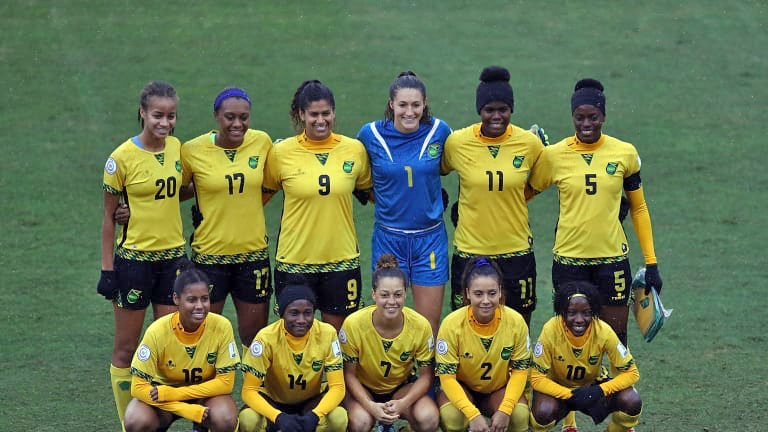 The reggae Girlz will have a baptism of fire in their opening group match at the Women’s World Cup next year.

Placed in Group C they will be facing Australia, Brazil and Italy. They will kick off their first match against Brazil on June 9, Italy on June 14 and will close out the group matches against Australia on June 18.

The Jamaicans, who are number 53 in the latest FIFA/Coca Cola Women’s World rankings, are the lowest-ranked team in the tournament.

The Australians are at number six, Brazil are 10th while the Italians, who are returning to the World Cup after a 20-year absence, are ranked 16.

It will be an uphill task for the girlz going in with a ranking well below their challengers.

However, both coach and players are not fazed as they are now looking to get some friendly international games in their preparation for next year’s big championship. 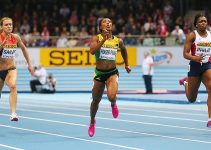