Produced by noted Jamaican studio wizard Shane Brown and legendary sax man Dean Fraser along with Riley himself, Healing finds “Singy Singy” (as Riley is known to fans) collaborating with a who’s who of today’s top dancehall stars, including Shenseea, Konshens, Dexta Daps, Teejay and Rvssian, on a timely and urgent soundtrack to these turbulent times.

The 12-track LP is the first Jamaican reggae album written and recorded entirely during the time of Covid-19. Direct and topical yet spiritual in tone, the project takes stock of the world at a time of unprecedented uncertainty, imagining a future for mankind in which we must move forward without the comforts of the past.

“I did a lot of self-reflecting, like the world is doing,” Riley says of the inspirations behind the album, his first full-length project since 2014’s Love Situation. “What I had to do to not panic, and keep my sanity, is to express myself. Not all of it is inspired by Covid. This project is about life itself: A soundtrack for our lives now, and maybe what is to be our lives.”

Healing was made under unique circumstances, as Jamaica instituted daily curfews of as early as 3pm, adding an urgency to the recording process and the recordings themselves. Writing songs on his acoustic guitar, Tarrus would send voice notes to Brown who would sketch rhythms around the lyrics. Tarrus would then drive over an hour each day from his home on Jamaica’s eastern coast to Brown’s Kingston studio to record vocal tracks before lockdown set in, an experience he likens to “preparing for war.”

Fraser and bassist Glen Browne occasionally joined the duo in the studio, while guitarist Mitchum ‘Khan’ Chin and drummer Kirk Bennett sent in parts from home. With the typically deep talent pool of Jamaican studio singers mostly unavailable due to social distancing, featured artists like Shenseea and even Riley’s children filled the void with backing vocals and harmonies. 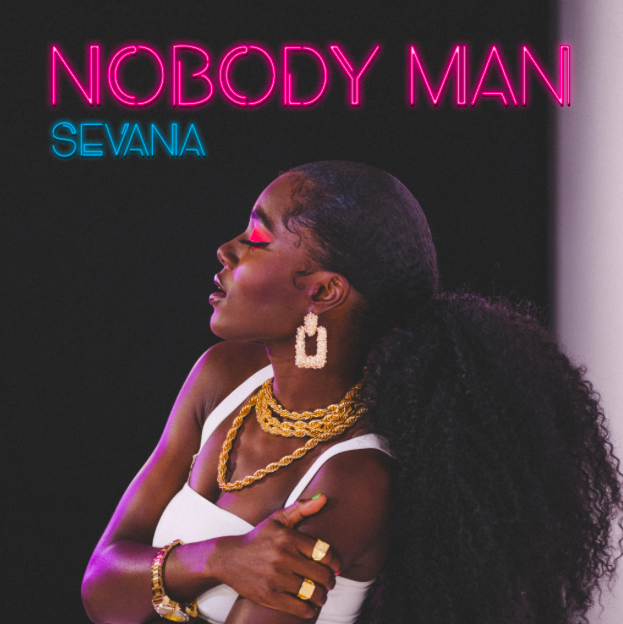 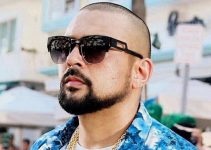