The relatives of a Jamaican businessman who has been kidnapped in Trinidad is reaching out to abductors.

The businessman, Yohan Chin was kidnapped on April 14 and as yet there has been no word on his whereabouts.

His relatives  are pleading for his captors to call them “to complete the negotiations” for his safe release.

According to Newsday the relatives have contacted the staff of an established security-based firm to help get him back.

Reports say Chin contacted a 36-year-old business partner asking for US$6 million from the sale of a parcel of land in Chaguanas.

The victim is also said to have asked for a further $400,000. While no reason was given for the requests for money, police said they might have been ransom demands.

Chin again called the partner asking him to sell a Porsche as well as his personal car, a Mercedes Benz.

Police detained the business partner who is the owner of a pharmacy, but later released him without charge. 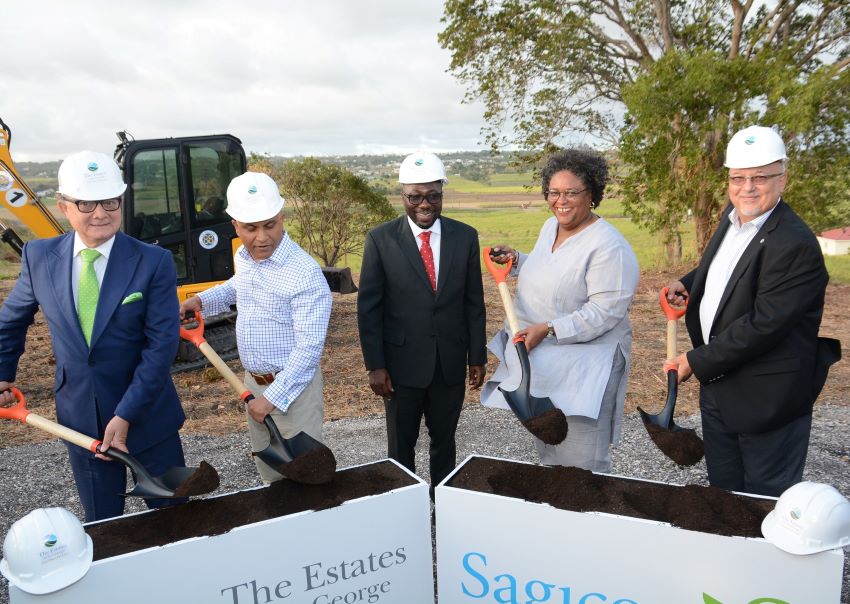