Two of the nation’s stalwarts, Alpharita Constantia “Rita” Marley, OD, and entertainer, Miguel Orlando Collins, also known as Sizzla Kalonji, have been honoured for their contribution to the development of the music industry by the Government of Jamaica.

Both were awarded with Reggae Icon Awards during the Jamaica 57 Independence Grand Gala, held at the National Stadium, on Tuesday (August 6).

Their awards were presented by Prime Minister, Andrew Holness; Minister of Culture, Gender, Entertainment and Sport, Olivia Grange, and the President of the Republic of Kenya, His Excellency Uhuru Kenyatta.

Holness said that Rita, widow of one of Jamaica’s pioneers of reggae, Bob Marley, was chosen for this award because of her contribution to the development of the foundation of reggae music, while Sizzla was awarded because he is one musician who has built on that foundation with positive music.

Sizzla, who gave the response on behalf of both awardees, said he is grateful to the Government and the nation, by extension, to recognise him for his contribution to nation building.

“I’m most honoured and most thankful in receiving such an award from such [a] noble nation, people and beautiful Government in the Western Hemisphere. It comes as a bit of [a] surprise,” Sizzla said.

Sizzla was born on April 17, 1976. He was raised in August Town where he still resides. He emerged on the reggae and dancehall scene in the late 1990s with hit singles, such as ‘Black Woman and Child’, ‘Thank you, Mama’, ‘Dry Cry’, ‘Just one of those days’ and ‘Solid as a rock’.

He is one of the most commercially and critically successful contemporary reggae artistes, noted for his high number of releases. As of 2018, Sizzla has released 56 albums.

Outside of the music industry, Sizzla has contributed to community development by establishing the Sizzla Youth Foundation which assists youth in August Town in overcoming their struggles and providing a haven from violence.

He also established ‘Judgment Yard’, by turning his August Town home into a Community Centre where he welcomes the community and organises community activities.

Rita was chosen for her award not only because she is the matriarch of the Marley family, but also because she has been a leading member of the Jamaican music industry from her early days as a singer, to her collaboration with Judy Mowatt and Marcia Griffiths who formed the ‘I Threes’ – the former backing vocal group for Bob Marley and the Wailers.

She was also chosen because she has pioneered the development of reggae as a musical form and for contributing to its growth and popularity in Europe, Africa and around the world.

Rita, who was born in Cuba to Leroy Anderson and Cynthia Jarrett, grew up in Greenwich Town, Kingston. Her musical career began in the 1960s. In 1986, she converted Bob Marley’s home into the Bob Marley Museum, which is currently the number one tourist destination in Kingston. She is also the Founder and Chairperson of the Robert Marley Foundation and the Bob Marley Group of Companies.

In 1996, Rita was awarded the Order of Distinction by the Jamaican Government. In 2000, she created the Rita Marley Foundation, a non-profit organisation that works to alleviate poverty and hunger in Jamaica and other developing countries.

She received the Marcus Garvey Lifetime Award in 2010, and on August 3, 2013, she was made an Honorary Citizen of Ghana by the Ghanaian Government. In November 2015, she was awarded with an Honorary Doctor of Letters Degree by the University of the West Indies.

On Tuesday, the Government also announced that Rita will be honoured with the fifth highest award in Jamaica, the Order of Jamaica (OJ), on Heroes Day in October. 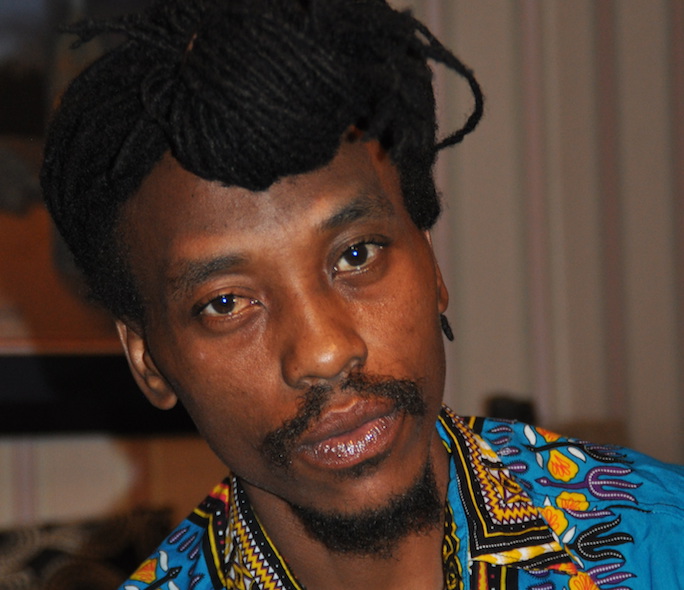