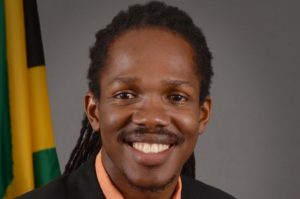 Opposition Spokesman on Youth, Senator Damion Crawford has expressed shock and anger at the recent murder of a 14 year old girl in South St. Andrew. Yetanya Francis, from Trench Town, was raped and her body burnt last week. Crawford says, ‘the continuation of such acts should jolt a nation into action to accept new laws that would cause for greater punishment for crimes against children.”

“The perpetrators are an example of individuals that I have argued should be termed enemies of the state and hunted by a special squad if they refuse to turn themselves in after 24 hours.” He adds that, “… individuals who are aware of a crime and take no action to intervene in even as basic a way as calling the police should be considered accomplices to the crime as reports of the screams for help ignored by neighbours are equally atrocious.” Crawford also offered his personal condolences to the family and friends of the Kingston Technical High school student.

He says he’s hoping the police will stop at nothing to catch the criminals responsible “and that the justice system works for the society and facilitate the harshest punishment possible to these criminals.” 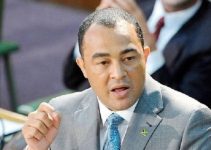 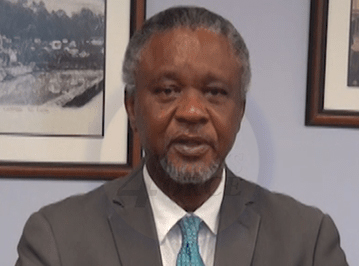