Female Tennis great Serena Williams has once again won the title of Best Female Tennis Player – make that the 11th time – in the ESPY Awards.

Williams has a record-breaking 23rd Grand Slam title at the Australian Open and returning to World No.1 – all while pregnant with her fist child! 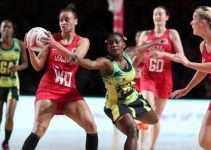 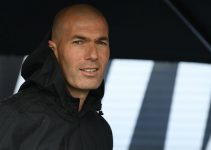