Guess what? Half the time giving in to temptation wasn’t really worth the risk or the heartache anyway. Either he popped off too soon or the girl wasn’t as exciting as he thought, bringing home the realization of how good you all had it in the first place on the home front.

Most of the arguments in a relationship surround… you guessed it … sex! The woman or man, whoever is working the hardest, comes in tired, deadbeat and the only thing on the mind is taking a shower and hitting the sack.

But the partner who is at home, in bed awaiting some action, just can’t fathom that and the only legit excuse in their head is the fact that you had some action before you got home, so there isn’t any energy now to perform.

And if that isn’t the problem then it’s the age-old complain that you are just not getting enough on the home front. There is no logical reason why the body should not be ready to jump into action when it is called upon to do so.

And yes, your man … or woman would not be so possessive or inquisitive on your whereabouts if they didn’t have the sneaky suspicion that you might be heading off someone to share what they consider their sole property.

Which brings us back to our point in the first place…take sex out of the mix and guess what … one of the biggest bones of contentions would be gone! But then so would a lot of all the fun too…talk about a catch 22 situation. 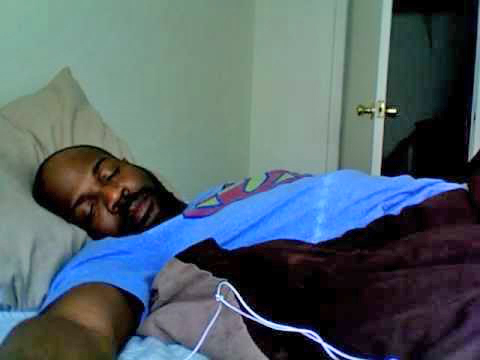