The power of music is immeasurable, especially during trying times like these. The pandemic has thrusted the creatives into a unique space, which commands a digital presence, while showcasing their gifts to the world. With this in mind, Dancehall artist Shawn Ice is pleased to announce the launch of his Studios & Stages IG live performance series on Saturday, May 16, 2020.

Shawn Ice, one of Dancehall’s unique talents, wasted no time establishing a viable entertainment platform during this unprecedented time. The electrifying artist will kick off the monthly series at My Time Studio, owned by fellow artist Ras Slick, with an explosive performance alongside DJ Fif of Lion Vibes Sound. “Studios and Stages” will air on @shawn_ice_music IG live and can also be watched on @audiomack during Platinum Kids “Pon Di Sound.”

Geared up to deliver a curated set of songs from his impressive catalogue, Shawn Ice says, “I am well ready to unleash overdue musical vibes and entertainment for my fans live from the studio, one of my sacred spaces.”

Performances aren’t all that’s in store, as the unplugged event captures Shawn Ice in an intimate setting. The amazing artist confirms that song discussion and interaction with fans will be an added plus to the new series!

“This is just the beginning,” says Shawn Ice. “As we grapple with new ways to share our music, prized content and perform, I think ‘Studios & Stages’ will be an ideal platform for entertainment in the Dancehall space.”

While “Studios & Stages” will star Shawn Ice, the “Mixture” deejay is anxious to open the platform up to artists from his 3rdazzz imprint and other Dancehall fraternity acts. 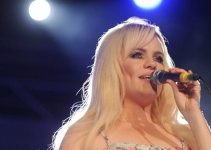 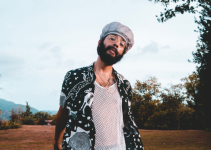 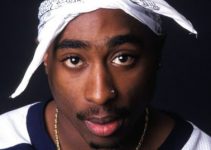