South Korea says the number of new coronavirus cases in the country has more than doubled in one day.

Officials said on Saturday that 229 new cases had been confirmed since Friday, raising the total to 433.

In a televised address, Prime Minister Chung Sye-kyun described the situation as “grave”.

Many of the new cases are linked to a hospital and to a religious group near the south-eastern city of Daegu, authorities have said.

Two patients in South Korea have died so far and there are fears the number will rise.

Daegu and nearby Cheongdo – where the hospital is situated – have been declared “special care zones” and the streets of Daegu are reported to be largely abandoned.

South Korea has now reported the largest number of confirmed infections after China – 76,288 cases including 2,345 deaths – and the outbreak on the Diamond Princess cruise ship off the coast of Japan which has seen more than 600 cases.

The latest developments came as Chinese health authorities reported a decrease in the rate of deaths and new cases of the coronavirus on Saturday.

The head of the World Health Organization (WHO), Dr Tedros Adhanom Ghebreyesus, has expressed concern at the number of new cases with no clear link to China or other confirmed cases.

He said the greatest concern now was countries with weaker health systems, particularly in Africa.

Outside China, more than 1,200 cases of the virus have been confirmed in 26 countries and there have been at least eight deaths, the WHO says. 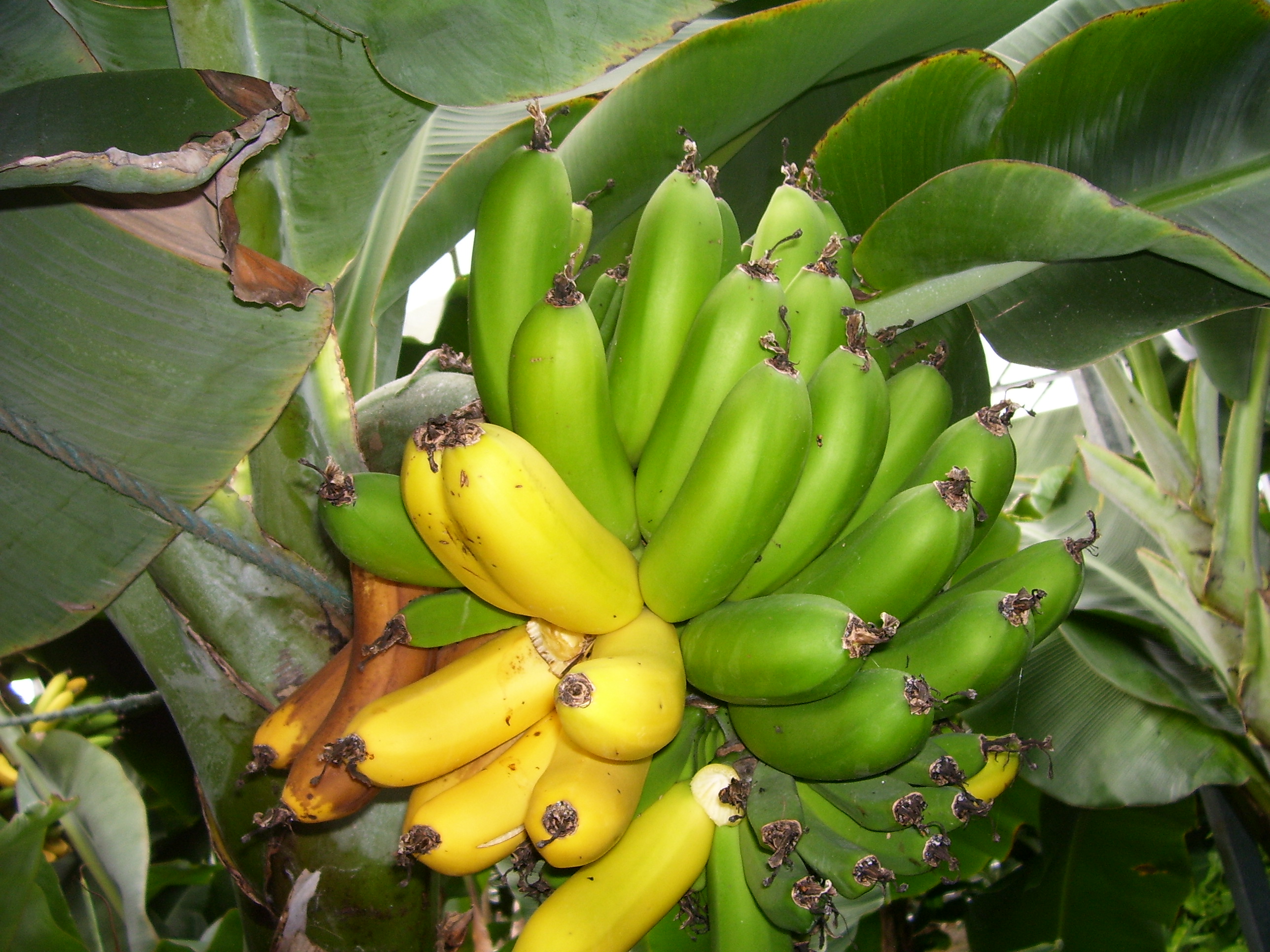