The Guyana Sugar Corporation (GuySuCo) has lost approximately $2 billion in future cash flow due to the destruction of sugar canes and lands by squatters.

The Enmore estate is one of three mills identified to be reopened to restart sugar production.

Chief Executive Officer (Ag), Mr. Sasenarine Singh said, “GuySuCo has seen a destruction of almost $2 billion in future cash flows because of the destruction of those varieties. Plus, we have to re-establish the cultivation and these lands are all in cane cultivation before the decision was made to close the Enmore sugar mill.”

Over 600 people from the East Coast Demerara have already indicated their interest in working with GuySuCo.

Head of GuySuCo’s Agricultural Department, Mr. Gavin Ramnarine said 17,000 varieties of sugar cane were destroyed when the squatters burnt the fields. He explained that the creation of a single variety is not a simple process as it takes 14 to 17 years to produce a single stalk of cane.

“What we want to emphasise is that the loss here is not just a set of cane, it is so much hard work to select it that the staff have become very demoralised…Some of the clones are starting to grow back and we might be able to salvage some data from it. Another field had 16,500 varieties of cane; when that is gone, it is very difficult to get back,” he said.

The burning of the land has pushed back the programme of producing different varieties of cane by a decade.

“Data is worth gold. The data that we have lost here puts back our programme in some [varieties] 10 years and then we have to … catch-up to try and get that done,” Mr. Ramnarine said.

GuySuCo expects to start grinding sugar at the sugar estates in 2022 as plans move apace to revitalise the industry. However, for that to happen, a 12-month cycle of cane is required to get the factory up and running. 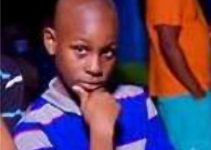 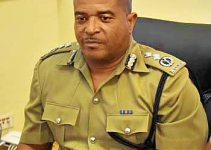 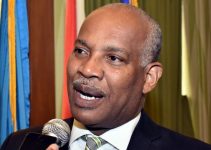