Prime Minister Leona Romeo Marlin has expressed her sympathy to the Government & people of the Netherlands on behalf of Sint Maarten on the shooting attack that killed three persons in Utrecht. Five other persons were injured during the shooting incident, Gokmen Tanis, a 37-year-old Turkish man, was detained several hours after the attack.

Sint Maarten pledges its resolute support and offers prayers to the Netherlands, its residents and Sint Maarteners living throughout the Netherlands. Prime Minister Romeo Marlin empathizes with the families that have lost their loved ones and wishes them much strength during this period of bereavement. 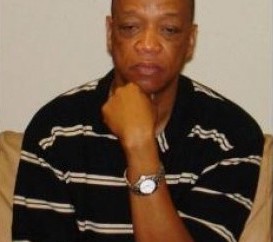