On October 4, 1864, just before Sherman began his famous march to the sea, his army lay camped in the neighborhood of Atlanta. General Hood’s men very carefully gained control of the rear of Sherman’s army and began to cut off supply lines, burn blockhouses, and capture small garrisons of soldiers.

Then General Hood moved swiftly toward the large post at Allatoona Pass.  General Corse of Illinois was stationed there with fifteen hundred men to protect the large store of rations. General Hood sent word for General Corse to surrender, but Corse refused and a terrible battle ensued.

After many had fallen at their post, and a continuation of the battle seemed fatal, a Union officer caught sight of a white signal flag a great distance away, on the top of Kennesaw Mountain.

The signal was answered and very shortly from mountain to mountain this signal was flashed: “HOLD THE FORT; I’M COMING. W. T.  SHERMAN.”

The Union men held on for three more hours until Sherman’s forces came up and forced the retreat of Hood’s Confederate forces.

Less than twenty-four hours after hearing this story, P. P. Bliss wrote the song, the title of which is inscribed on his monument at Rom, Pennsylvania:

Ho, my comrades! see the signal

Waving in the sky!

Wave the answer back to heaven,

Mighty men around us falling,

In our Leader’s name we triumph

Fierce and long the battle rages,

But our help is near; 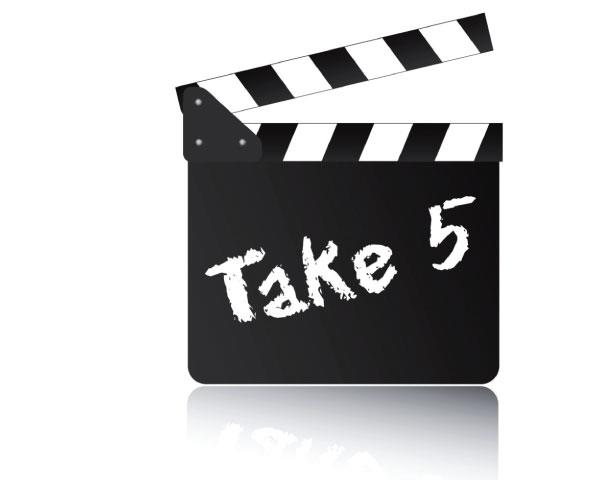