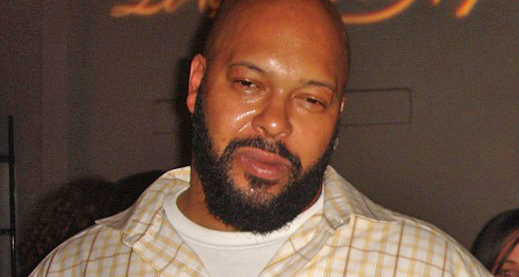 Knight, who was in jail for three and a half years awaiting trial for the murder of a security guard, pleaded no contest to a voluntary manslaughter charge over a hit-and-run incident in 2015.

Under Californian state law, a no contest plea is the legal equivalent of a guilty plea.

The Death Row Records founder made the plea to avoid charges of murdering one man and attempting to murder a second with his pick-up truck in Los Angeles.

The charges derived from an incident between Knight and Terry Carter in January 2015 on the set of Straight Outta Compton, CNN reports.

Knight will be formally sentenced in October. 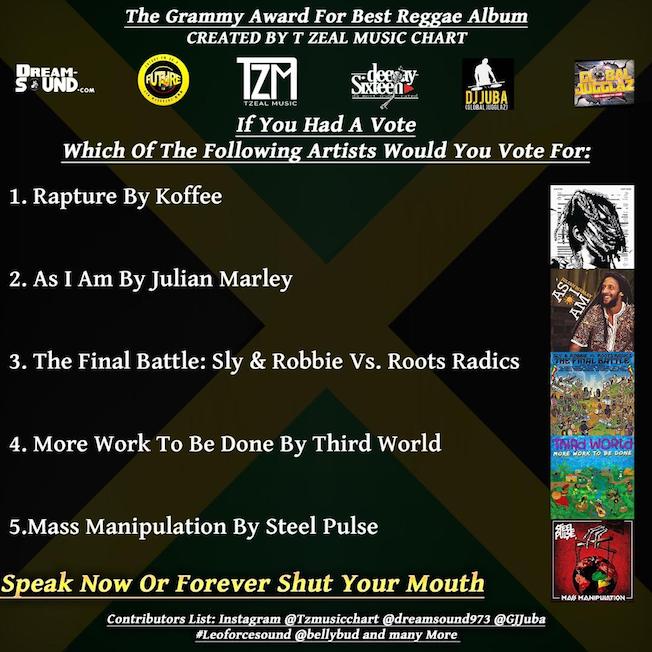 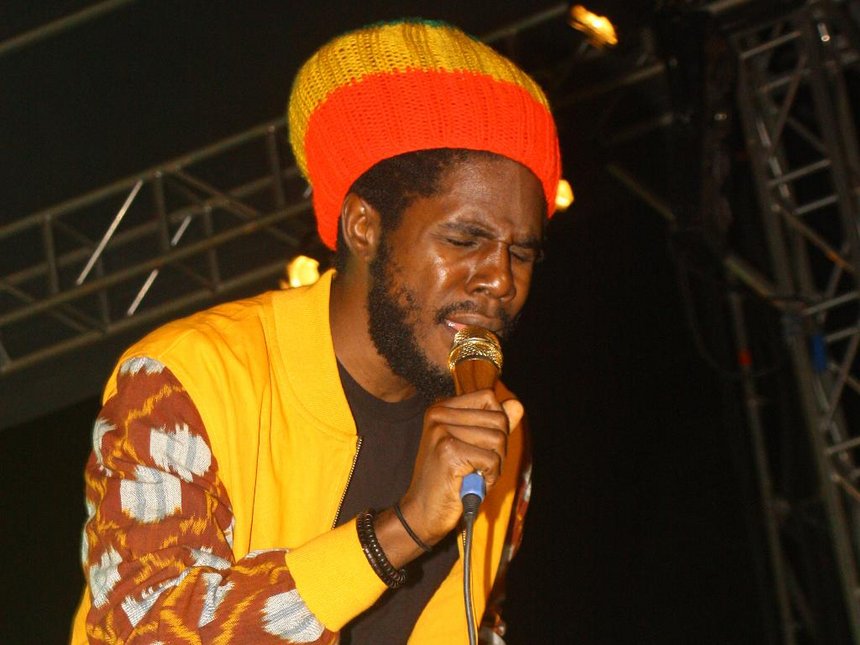