Minister of Finance and the Public Service, Dr. Nigel Clarke, on Tuesday (December 1), tabled legislation to facilitate the continued withdrawal of $11.4 billion annually from the National Housing Trust (NHT) to support the Budget for the next five years.

The Bill, the National Housing Trust (Amendment) Act, 2020, is among three pieces of legislation tabled that are designed to shape the path that will underpin economic recovery, while not compromising debt sustainability.

The other Bills are the Independent Fiscal Commission Act, 2020 and the Financial Administration and Audit (Amendment) Act, 2020.

He noted that the amounts have been critical to the Government’s attainment of its fiscal targets over the period, across two Administrations.

Dr. Clarke said that the annual withdrawal would have expired in March 2021. However, he noted that “given the economic impact of the pandemic, inclusive of falling revenues, the contraction in gross domestic product (GDP), the anticipated rise in debt to GDP, and given the forecast that annual economic output in real terms may not obtain pre-COVID levels before 2024/25, now is not the time to have the NHT annual contribution expire”.

The Finance and the Public Service Minister said it is for this reason that the Government is proposing to extend the annual NHT contribution across the period of economic recovery.

He told the House that despite the annual contribution, NHT housing starts have increased dramatically in recent years, noting that there was a near threefold increase over a comparative four-year period.

He said that the biggest challenge with satisfying housing demands is not due to the annual support by the NHT to central government, arguing that “the supply, production of affordable homes is very limited despite the demand”.

“Over the years, the NHT has implemented a full range of demand-sized subsidies, zero interest rates on mortgages, two per cent interest rates and home grants. We can implement as many demand subsidies as you want, if the houses don’t exist at levels people can afford, demand remains unfulfilled,” he contended.

“The Government understands this and the problem is best solved by government intervention that has the effect of increasing the supply of affordable houses,” he added.

Dr. Clarke said, further, that the Government is keenly focused on working in partnership with developers to significantly increase the supply of affordable houses. 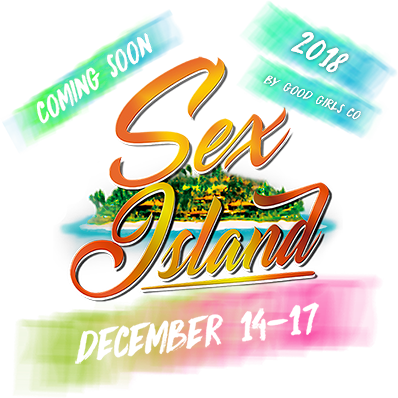 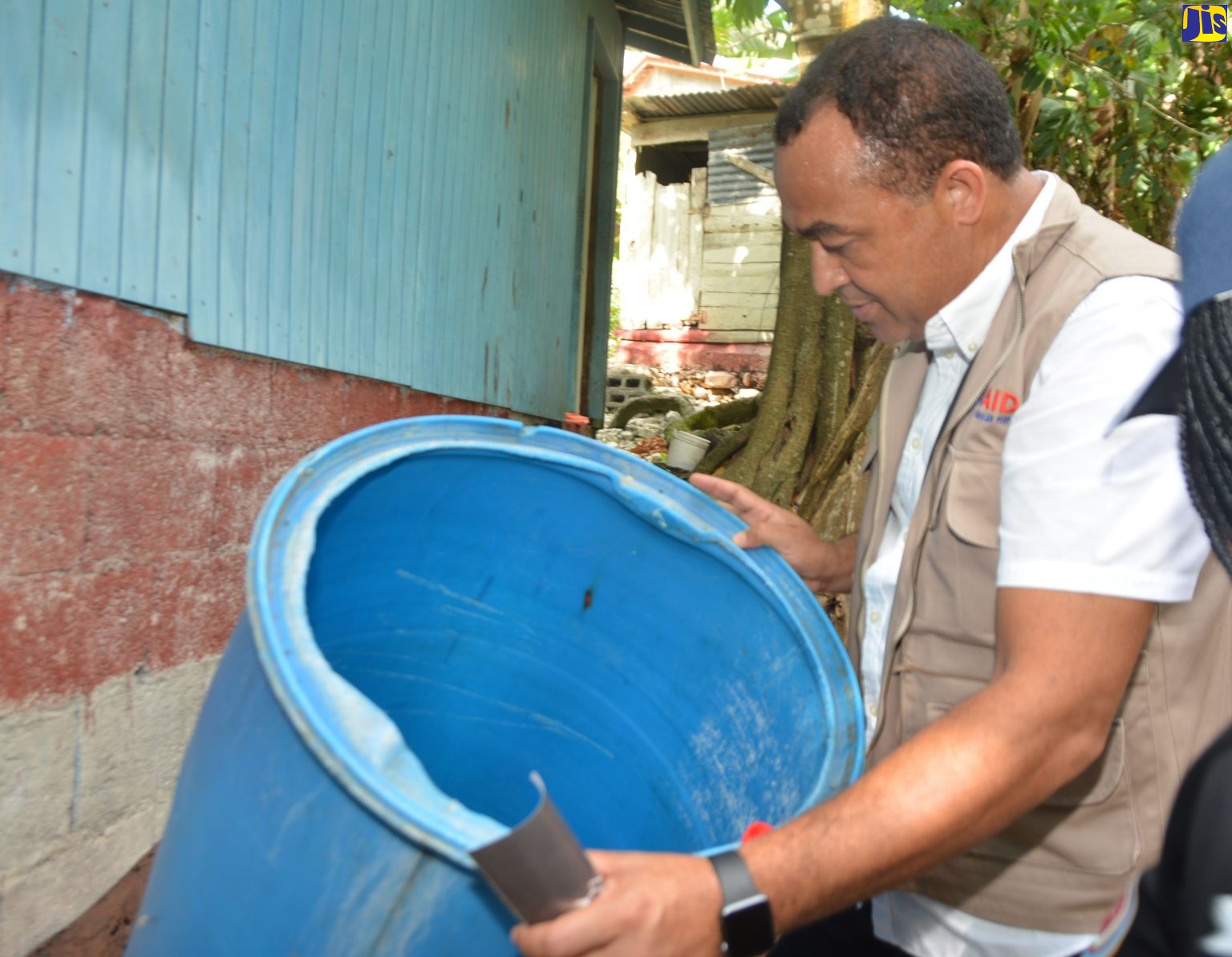