Minister of Culture, Gender, Entertainment and Sport, Olivia Grange has announced a change in venue for the Kingston viewing of the body of the late Reggae legend, Toots Hibbert.

The viewing will now take place on Friday, November 13 at the National Indoor Centre, instead of the National Arena.

Grange also announced that the body of legendary music producer, Bunny “Striker” Lee, will be viewed at the same venue on the same day.

“The viewings will take place within the same time frame at the same venue but in two separate spaces. Both men contributed so much to the development of Jamaican music and we want to ensure that they are both given their due and that their fans get a good chance to pay their respects and say goodbye,” she said.

The viewing in the parish of Toots’ birth will be on Wednesday, November 11, at the Anglican Church Hall, May Pen, Clarendon.

On Saturday, November 14 there will be a viewing of the body of Bunny Lee restricted to family and close friends at Roman’s Funeral Home, 23 Dunrobin Avenue from 10:00 am to 3:00 pm.

The viewings will allow for greater participation and provide an opportunity for family, the music fraternity and the wider public to pay their last respects, as burials are restricted to 15 persons and funeral services are prohibited.

Minister Grange is appealing to members of the public who attend the viewings to abide by the Covid-19 protocols that will be in place, including the wearing of masks, social distancing, hand sanitising and temperature checks.

Toots died on September 11 at the University Hospital of the West Indies in Kingston at 77 years old following a brief illness. Bunny Lee passed away on October 6 after a prolonged illness. He was 79 years old. 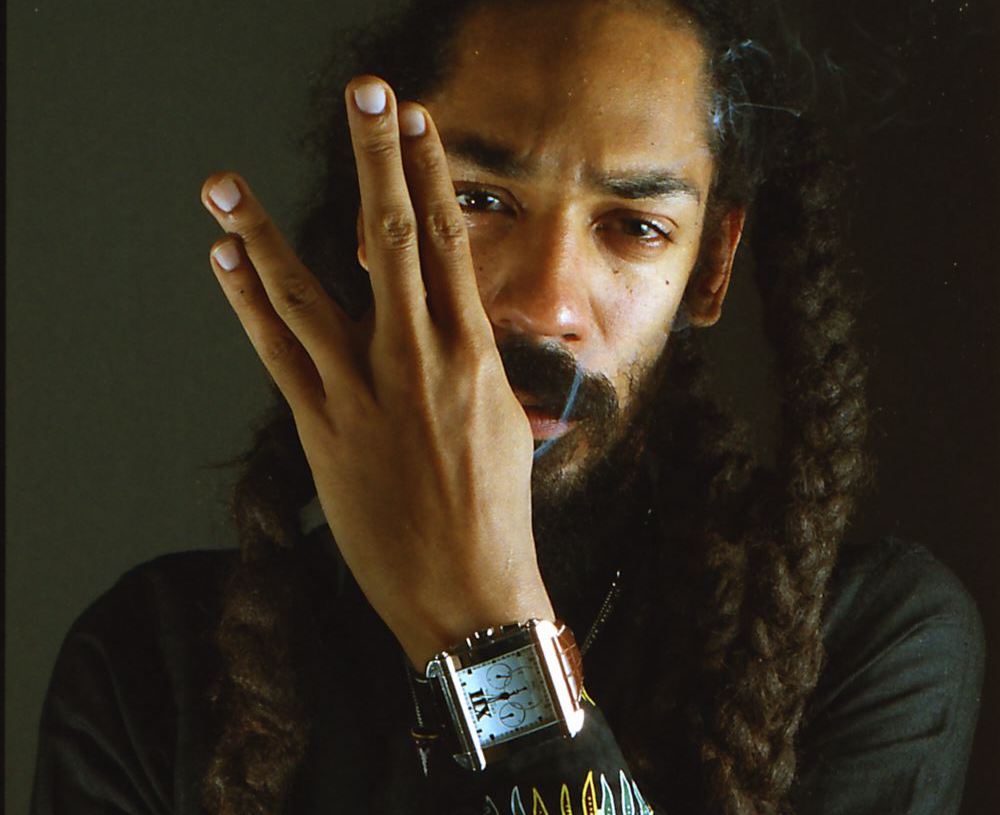