It was Bob Marley who sang … we’ve got to have kaya (ganja) now… and for marijuana lovers in Toronto the pot shop must seem like a dream come true.

Although recreational marijuana has been legal for about six months it was not an easy task to find a cannabis store in Toronto.

Pot lovers have been satisfying their need via online and approved stores across Canada, now they can say goodbye to all that as the first pot shop opened up April 1 in Toronto.

The Hunny Pot Cannabis Co. was ready for business and customers lined up to buy.

Canadian Prime Minister Justin Trudeau made legalized weed a cornerstone of his 2015 election campaign and it became a legislative priority when his Liberal government came to power. 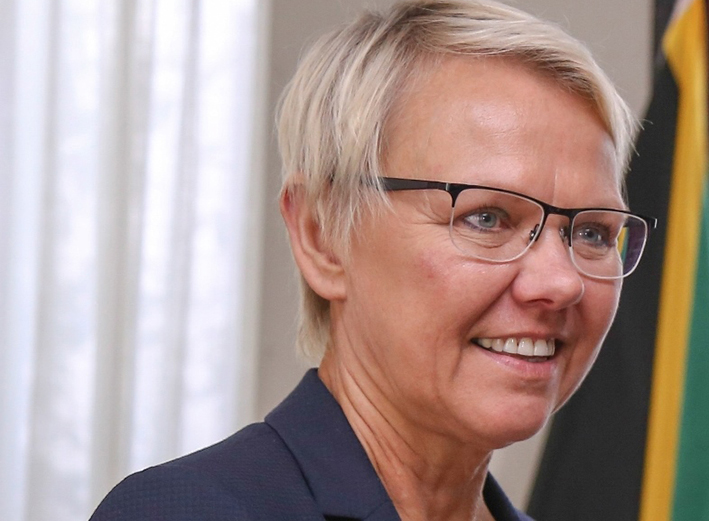