A new reggae album, featuring some of Jamaica’s biggest entertainers, as well as one of Ghana’s fastest rising stars, is being hailed by Tourism Minister, Hon. Edmund Bartlett, as an important opening for Jamaica on the African continent.

According to Bartlett, the album, ‘Tropical Cruises to Jamaica – the Reggae Collector’s Edition’, brings one of Jamaica’s biggest marketing products to a continent that is “rich in potential and one that is dear to our people”.

“The relationship that Jamaica’s tourism industry has with the continent of Africa is very meaningful,” Bartlett said.

The album was launched on June 5 and debuted on charts in Africa, the United Kingdom, the United States and Qatar.

“I have long maintained that our music… reggae music… is one of our biggest and most important assets and one that has been catching fire in Africa, especially in Ghana. This Tropical Cruises to Jamaica reggae album, which features one of the biggest names in entertainment in Ghana – Shatta Wale – an artist who was a part of American pop star, Beyonce’s Lion King album – is a powerful statement and one that will give us a major presence on the continent,” Bartlett said.

Bartlett said it should be recalled that Jamaica’s reggae is no stranger to the African people, pointing to the trips that the late reggae icon and arguably Jamaica’s biggest musical ambassador ever, Bob Marley, took to Kenya and Ethiopia in 1978 and also to Zimbabwe in 1980, where he (Mr. Marley) was a big part of that country’s Independence celebrations.

“Africa is a very rich market that we have long targeted and in which we have been making significant inroads. And with our marketing team preparing for what is now a new way of life and a new breed of travellers (Generation COVID-19 or Generation C), we will now redouble our efforts on that continent. The love for our music and our culture should give us a major boost,” he said.

Only last year, Bartlett was recognised by the African Travel and Tourism Association for what was termed, the Minister’s “exemplary contribution to the growth of the sector on the continent”. He was honoured as one of Africa’s top-100 tourism personalities at the inaugural African Tourism Diaspora Conference in Lagos, Nigeria.

For his part, Executive producer of the album and Director of Contractor Music Group, Sean “Contractor” Edwards, said he is optimistic that the album will strike gold.

“We debuted at No.1 in Ghana in all genres. They have 30 million people there and that’s where Shatta Wale is from. King Lagazee, the top reggae DJ in Ghana says that this is a first time that a reggae album is topping iTunes Ghana,” Edwards noted. 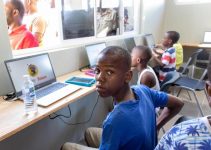 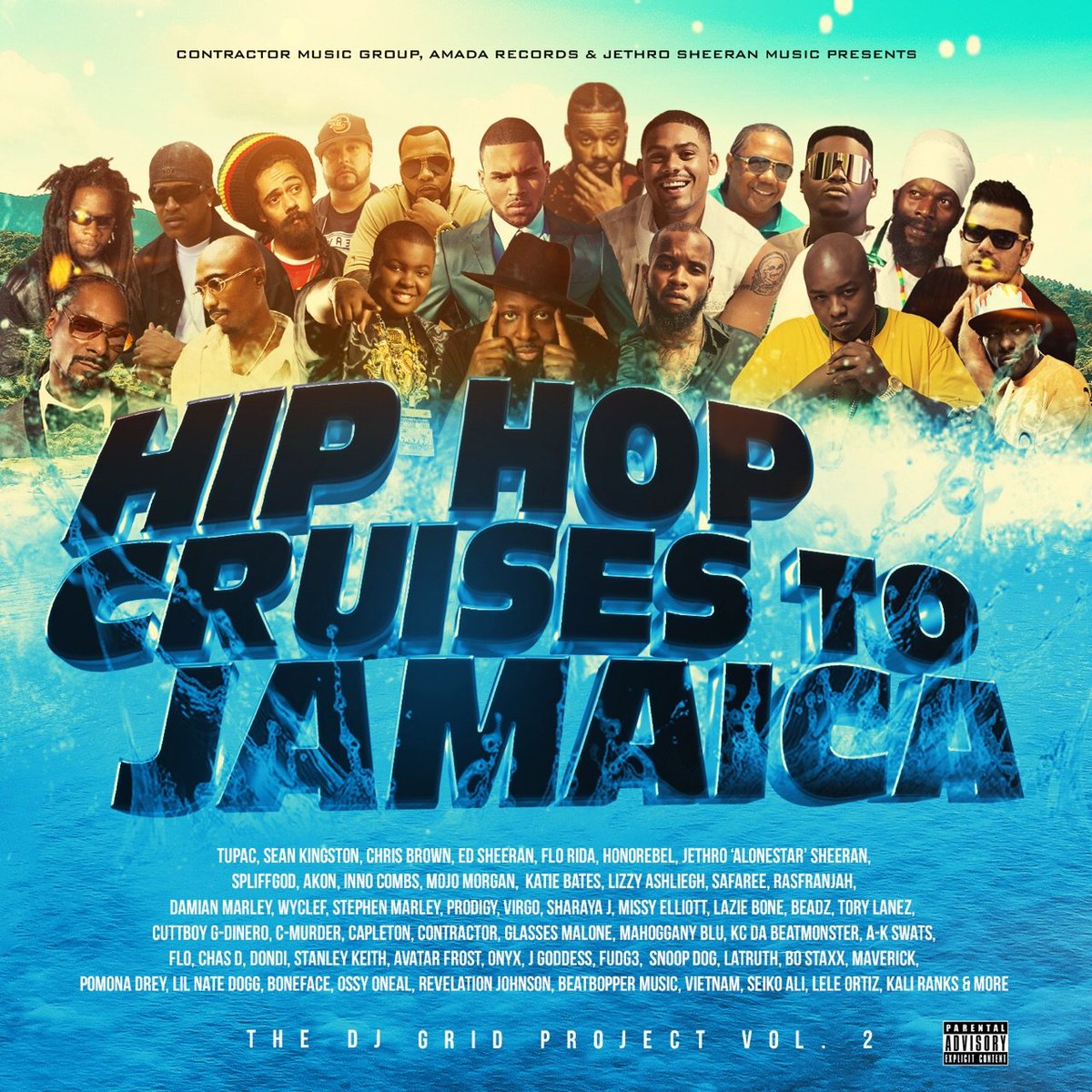