Police in Trinidad foiled a plot to kill a state witness at the courthouse on Wednesday.

13 men have been arrested in connection with the plot by officers of the Northern Division Special Investigations Unit.

The officers, along with members of the Northern Division Task Force Area West and Tunapuna and St. Joseph Criminal Investigations Departments, took up strategic positions in and around the precincts of the court between the 8a.m. and 6p.m, on Wednesday.

Four vehicles used by the men and found parked in the vicinity of the court were also seized during the exercise. 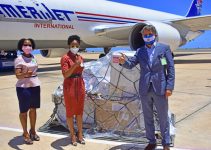 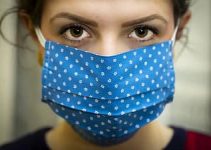