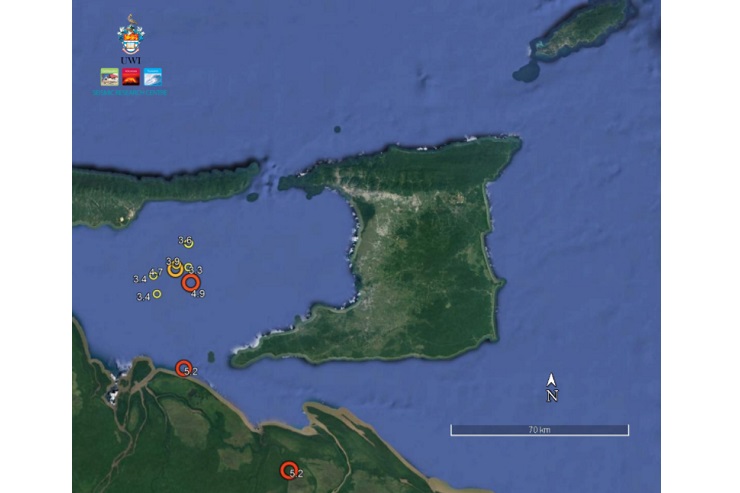 Trinidad and Tobago was struck by a magnitude two earthquakes over the weekend.

The magnitude 4.1 and 5.1 quakes, happened as the twin island republic was in the midst of a national disaster which was prompted by massive flooding.

The flooding caused destruction in some sections of the country, leading Prime Minister Dr. Keith Rowley to declare a national disaster.

No injuries have been reported from the quakes which struck shortly before five Saturday evening and just after midday on Sunday. 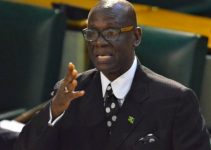 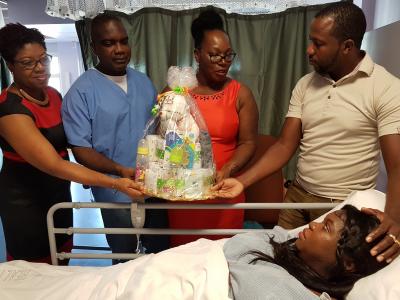