This is second discovery of oil in two different wells operated by Tullow, in less than six weeks.

“The Co-operative Republic of Guyana continues to be encouraged by the prolific rate of discovery in our country. Every Guyanese can be assured that the Government will continue to work conscientiously to pursue the most effective and efficient marketing strategies of Guyana’s crude entitlement to transform our economy and to implement sustainable development programmes from which all Guyanese can benefit,” Dr. Bynoe said.

The Joe-1 exploration well was drilled by the Stena Forth drillship to a total depth of 2,175 metres in water depth of 780 metres. The evaluation of logging and sampling data confirms that Joe-1 has encountered 14 metres of net oil pay in high-quality oil bearing sandstone reservoirs of Upper Tertiary age.

The Energy Director explained that the Joe-1 well is the first oil discovery to be made in the Upper Tertiary play type, which further de-risks the petroleum system of the western area of the Orinduik block, where a significant number of Tertiary and Cretaceous age prospects have been identified.

“Guyana’s future is bright but more importantly, the time is ripe for all Guyanese to focus on how they want to see their oil revenues spent and invested”, Dr. Bynoe said.

Meanwhile, the Repsol-operated Carapa-1 well on the Kanuku licence (Tullow 37.5 per cent) is scheduled to commence drilling in late September with the Rowan EXL II jack-up rig and will test the Cretaceous oil play with a result due in the fourth quarter of 2019.

Further, Dr. Bynoe said, Tullow and its partners will now evaluate data from the Joe-1 discovery alongside data from the Jethro-1 discovery announced in August 2019 and await the outcome of the Carapa well to determine the optimal follow-on exploration and appraisal programme.

On completion of operations, the Stena Forth drill ship will depart Guyana and return to Ghana. 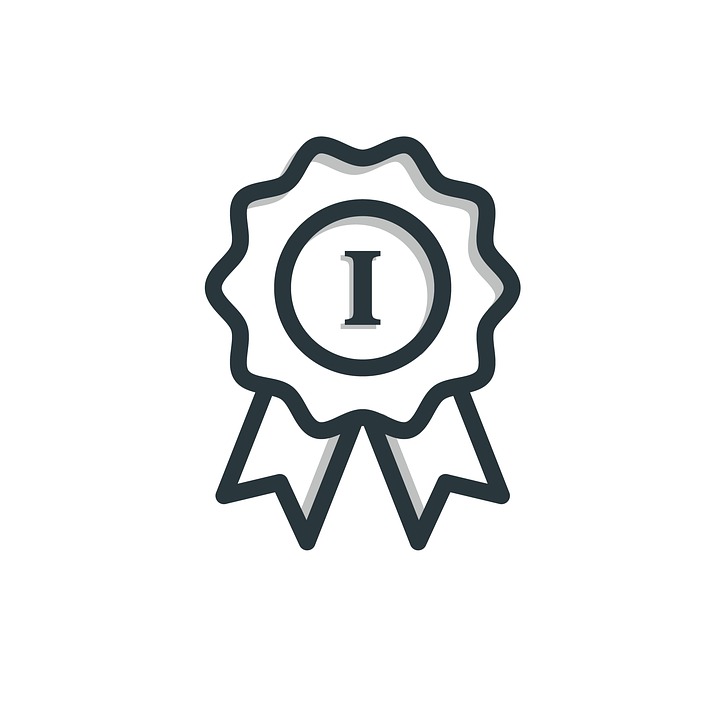 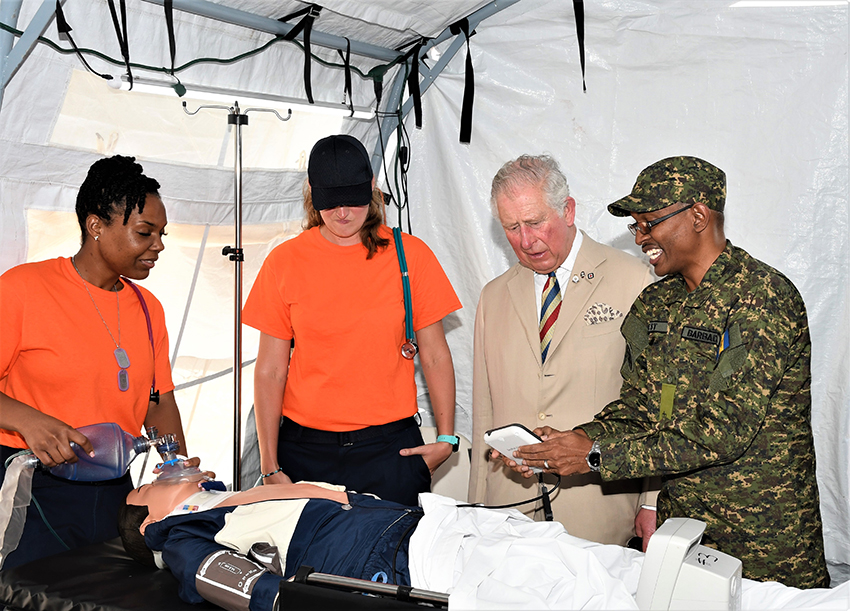