Reports are that the two were collecting packages at the cargo section of the facility when the package was searched and custom officers discovered it contained bank cards.

When they failed to give a credible account for the items, the police were summoned. Detectives attached to the Area One Lottery Scamming Task Force have charged them with suspected breaches of the Law Reform (Fraudulent Transactions) (Special Provisions) Act. 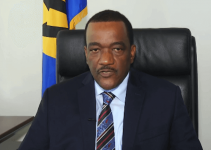 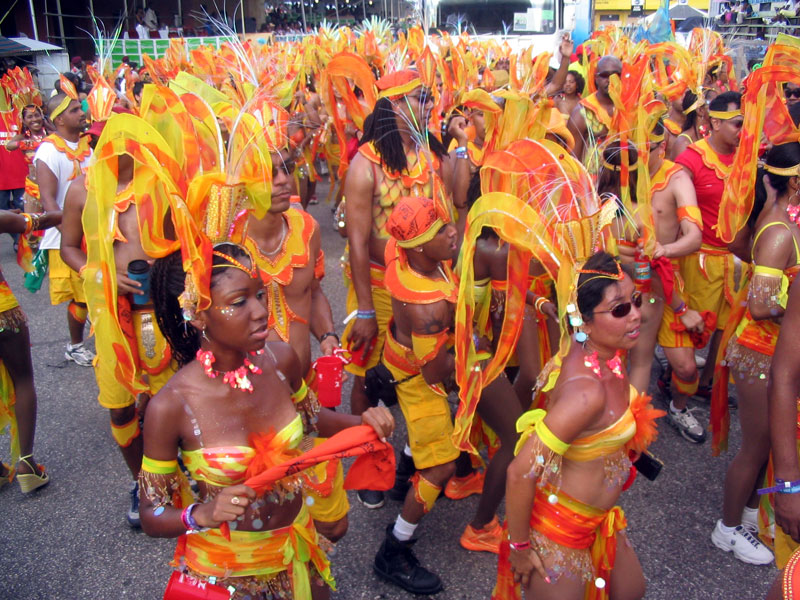